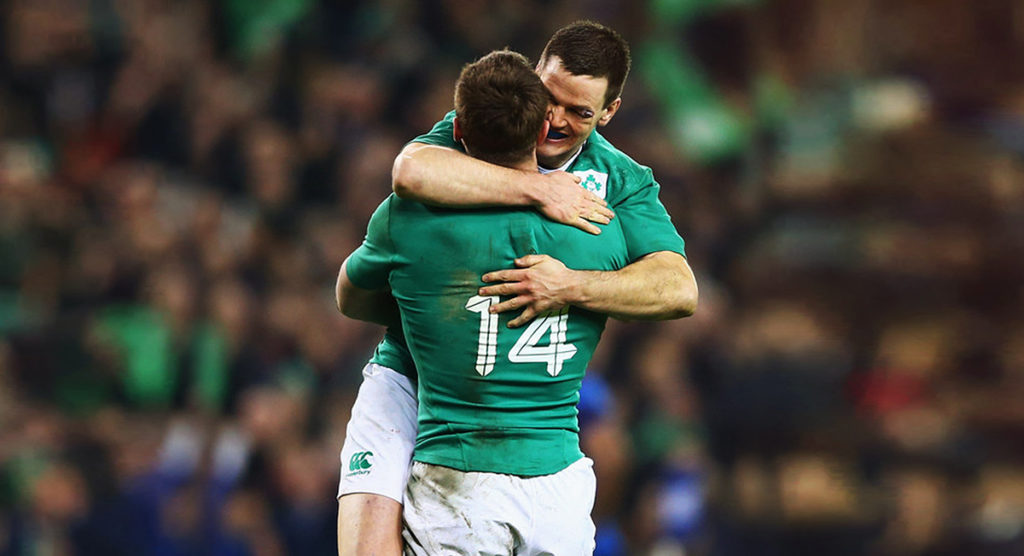 This year’s Six Nations will go down to the wire, with Ireland traveling to Cardiff this Saturday to try and stop a Welsh Grand Slam. Warren Gatland’s men just need a win to ensure his third Grand Slam in his final year in charge, while Joe Schmidt’s team can equally keep their hopes of winning the Championship alive with a win at the Principality Stadium.

This one is extremely hard to call, as both teams have perhaps not reached their best form this Championship (excluding Wales’ second-half against England).

After losing to England and knocking the shine off their November win over New Zealand, Ireland have shown signs of promise of late, notably against France on Sunday. On the other hand, Wales came through a scare in Murrayfield, where their defence saved them from a defeat.

Wales will be buoyed by the fact that this is at home, as the Principality Stadium is a veritable cauldron that can be very intimidating for the opposition. However, ex Ireland and British and Irish Lions winger Tommy Bowe believes Ireland are “saving their best for last” ahead of the showdown with Wales.

Wales 2 point favourites over Ireland next week… I think Ireland have been saving their best for last! #CantWait

The former Ospreys winger clearly has confidence in his country, and has alluded to a win for the men in green in a contest that is very hard to predict. That is understandable, as, although they have not yet reached the heights they managed last season, they have slowly been finding their feet this tournament.

They were ambushed in the first match against England, but picked up their performances against Scotland and Wales, while still not being convincing. The dominant nature of the victory against France in Dublin is enough to leave Bowe, and many Irish fans confident.

Of course, as some fans have tweeted in response to this, an Ireland win would in likelihood give England a Championship win (providing they beat Scotland), which they do not want to see. However, with the World Cup on the horizon, it is imperative for any team to get a mental advantage over the opposition, as there is a very real possibility that these two could meet in Japan.

Ireland will not want to concede a psychological grip hold over the Welsh, and Schmidt will be desperate for the win, in what will also be his final Six Nations match.

📊 The #GuinnessSixNations table with Super Saturday on the way. Who's looking forward to a huge final day? pic.twitter.com/XUUdxt0U45

How will you watch the next Rugby World Cup? Enter for a chance to win £100 https://www.surveymonkey.co.uk/r/WH2MFM3