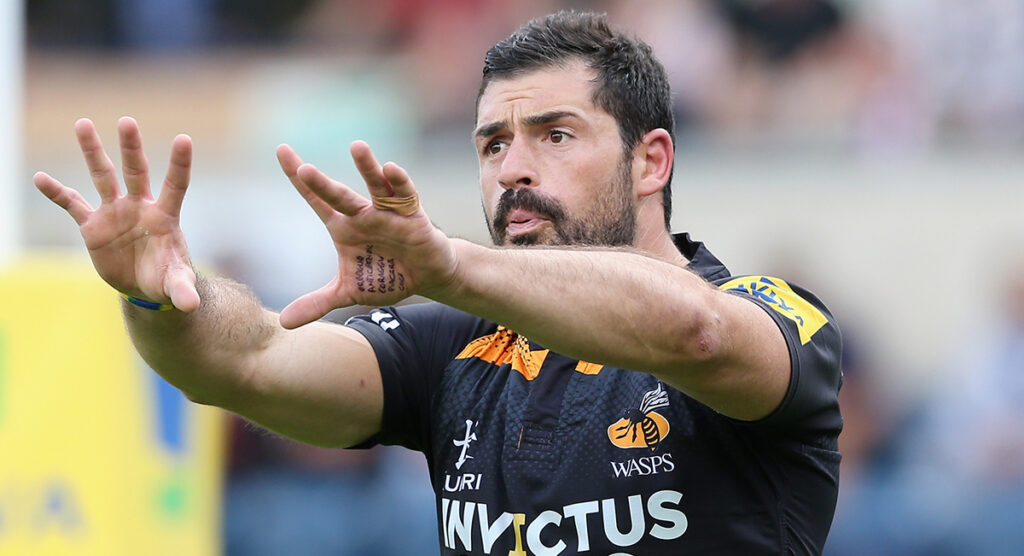 Former Wasps and Italy centre Andrea Masi has documented his struggle to remain in the United Kingdom on Twitter.

The 38-year-old has lived in England for almost ten years after joining Wasps in 2012, but has needed to pass a British history test as part of his application to remain in the UK, sharing on social media how hard it is to do this.

I’ve got to pass this British History test tomorrow as part of my application to remain in UK.
Wondering how many British would pass this test… 🤔https://t.co/eMSxadCd6y

Masi questioned how many people in Britain would actually pass this test, and was offered solace by the fact that many of his former teammates could not.

Former England flanker James Haskell is one teammate that succumbed to the test, as was Tom Varndell, as many people have offered their sympathy to the Italian.

This is the best I could do? Its bollocks pic.twitter.com/993rXgLzbk

Not me. Good luck. As a Brit living in France I hope they don’t make me do something similar. I’d have no chance. It’s really sad that you have to go through this nonsense

Love how Brits can’t even pass this yet it cost us a bomb to do all the tests! 🙄

Unfortunately, the 95-cap international failed the “incredibly difficult” test, but many fans, players and pundits voiced their solidarity with the player as he seeks to remain in the UK. He also said that the four other participants failed as well.

I failed it, I made 8 errors.
The test was incredibly difficult, most of the questions were about dates..
All the 4 participants failed it.
I’m pissed off!!#JusticeForMaso https://t.co/CEA7VfwsFC

Masi, who is now one of Wasps’ Academy coaches after retiring in 2016, is entitled to take the test again however, meaning the consequences are not too severe yet for not passing.