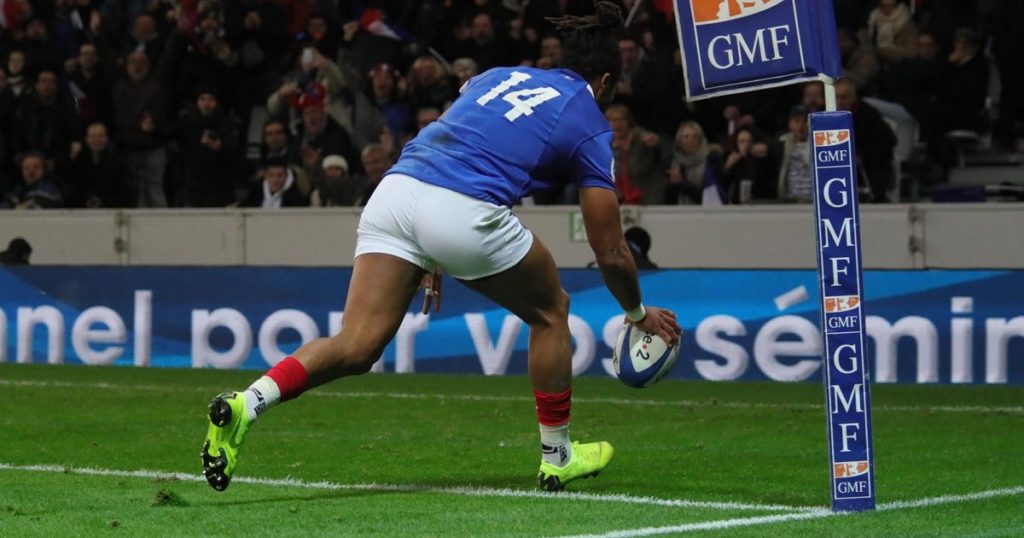 Two tries from Teddy Thomas helped France secure a vital first victory in five games with a 28-13 win over Argentina in Villeneuve-d’Ascq.

It was a much-needed win for Jacques Brunel’s squad, who came in for a lot of criticism in the previous seven days, following his side’s narrow last-minute loss to South Africa in Paris.

France started off on the wrong foot, conceding an early try to Argentina via winger Ramiro Moyano with barely two minutes on the clock.

The hosts responded with a seventh-minute penalty from scrum-half Baptiste Serin before Thomas touched down for the first time just before the half hour mark.

Created by a piercing break in mid-field from Yoann Huget, Thomas took Benjamin Fall’s pass on the far-side to go in unopposed. His second came in similar circumstances in the second half, this time following a searing break from Toulouse centre Gaël Fickou.

From then on, France held the upper hand at 18-13 and were then given a gift of a third try from an Argentina line-out five metres out.

A fumble from replacement Tomas Lezana fell straight into the hands of French captain Guilhem Guirado; the hooker then crashed over from short-range to all but seal the match.

France end their end-of-year tests against Fiji this weekend at the Stade de France.