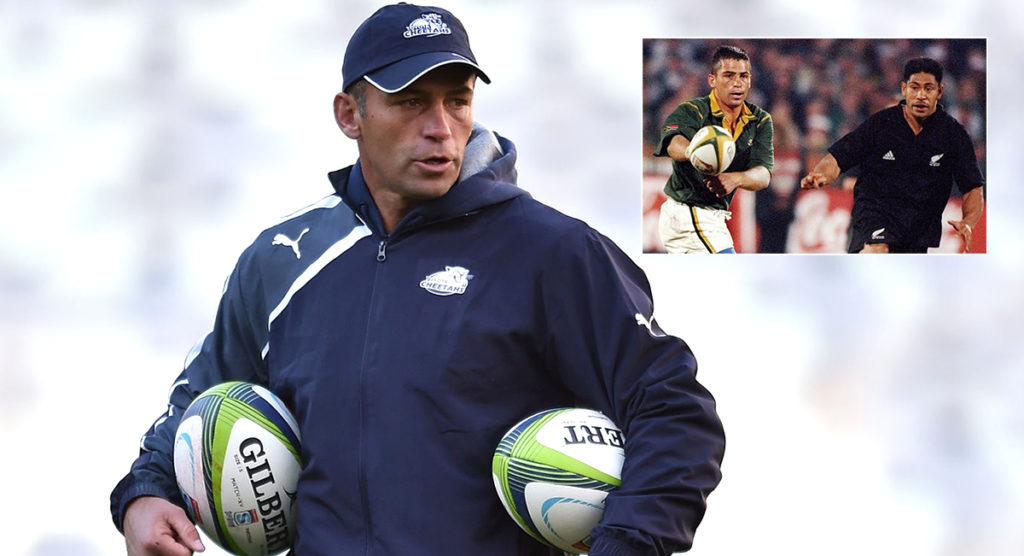 The Cheetahs have confirmed that Head Coach and Director of Rugby Franco Smith will leave to take over as Italy head coach from 1 January 2020. The former Springbok has previously coached Treviso, but is currently in charge of the Cheetahs in the Pro 14.

Smith was offered the opportunity to take over from Conor O’Shea after the Rugby World Cup, and has received the full backing of the Cheetahs board of directors.

“The Board of Directors see this as a great opportunity for Franco and is proud of the fact that so many top coaches have been developed by the Free State Cheetahs. Free State Rugby is seen as a breeding ground of opportunity with coaches like Rassie Erasmus, Niel Powell, Jacques Nienaber, Pote Human, Brendon Venter, Rory Duncan, Daan Human, who all started off in the Free State – and in the past, Nelie Smith, Gysie Pienaar and others.

“The Board of Directors is proud of and wishes Franco the best of luck with the opportunity to coach on an international level until the next world cup in 2023.”

Smith becomes the second South African to coach Italy, after Nick Mallett did so between 2007 and 2011.

A highly talented flyhalf or centre in his day, Smith earned 9 Test caps for the Springboks between 1997 and 1999. He later became backline coach for the Cheetahs in 2006.

He will remain in the position as Head Coach for the Currie Cup, where after the new coach will take over the reins for Guinness PRO14 later in September.

“The new coach will be part of the coaching structures during Currie Cup to experience the culture. After Currie Cup, Franco will stay in the fold as Director of Rugby until the end of November 2019.”

The process to find and appoint the best candidate for the new Head Coach for the Cheetahs role has begun.  Applications for the position will be advertised internally, externally and through SARU.

In order to ensure a smooth transition, Franco will remain in the position as Head Coach for Currie Cup, where after the new coach will take over the reins for Guinness PRO14 later in September.  https://t.co/DFKaMF2OhW