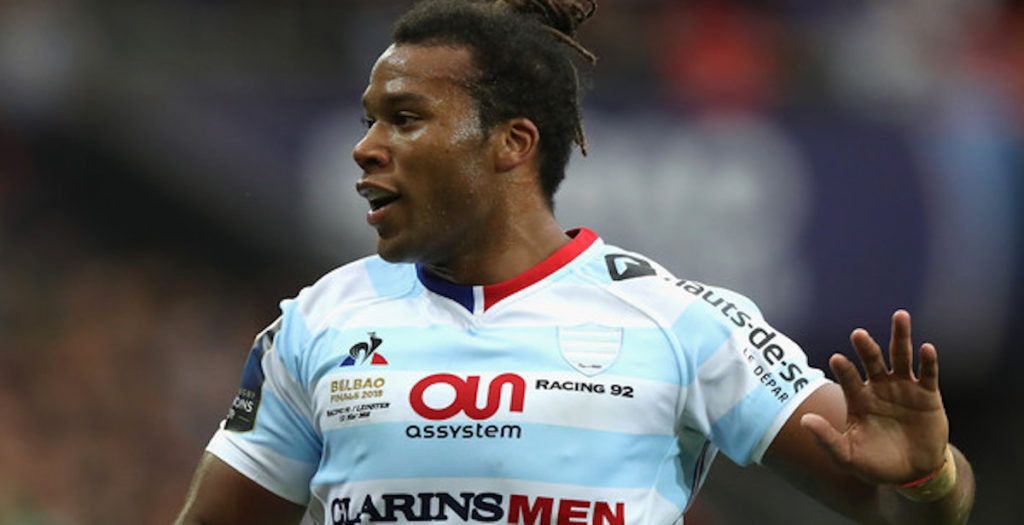 The 25-year old showed lovely link up play in the build up to his first try in the seventh minute of the game, and he only had to wait four more minutes to score a brace.

His second try was assisted by a lovely backdoor pass from Virimi Vakatawa, which allowed Thomas to break the line and show off his sublime footwork – leaving the full back lying on his back.

Thomas’ third try came midway through the second half when he attacked the defensive line by himself, showing impressive strength to break through the tackle of La Rochelle and former All Black number eight Victor Vito.

Racing 92 and Scotland fly half Finn Russell returned for the Paris-based side following a week off through injury and played 65 minutes of the game, which is good news for Scotland fans ahead of their Six Nations fixture against Wales next weekend.