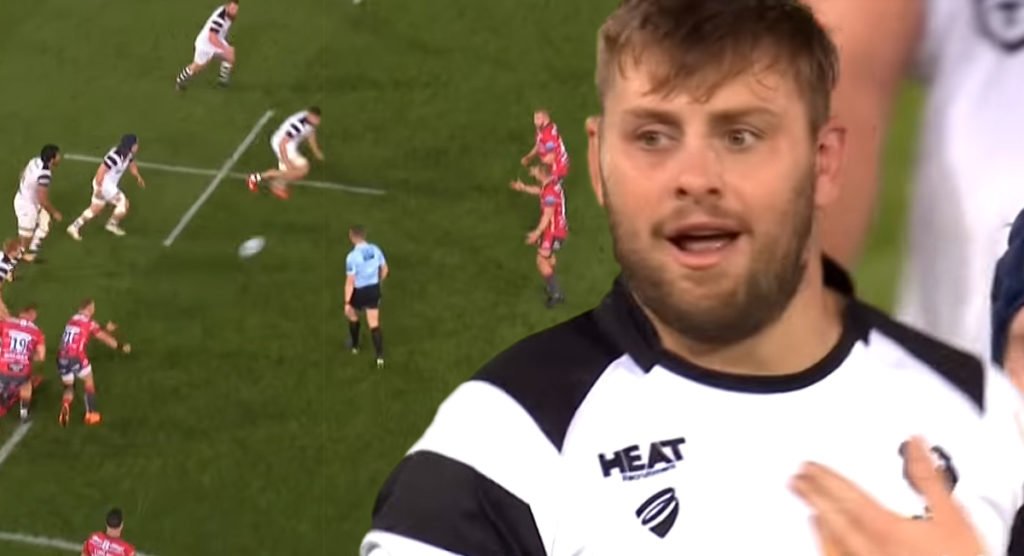 Bristol Bears forward Nick Haining provided one of the most amusing moments of last weekend when he shot out the line against Gloucester, resulting in a spilt ball and a turnover for his side. He appeared to be miles offside, but the referee felt otherwise, much to the surprise of everyone in the stadium.

The commentators immediately packed out laughing when Haining made the tackle as he appeared to be so far offside.

The joke was on them though, as the referee allowed him to get away with it, instead ruling it was Bristol ball due to the knock on.

Haining’s follow up comment was a classic, as he reassured the referee that he made the correct call.

Bristol Bears host Harlequins at Ashton gate on Saturday in round four of the Gallagher Premiership.