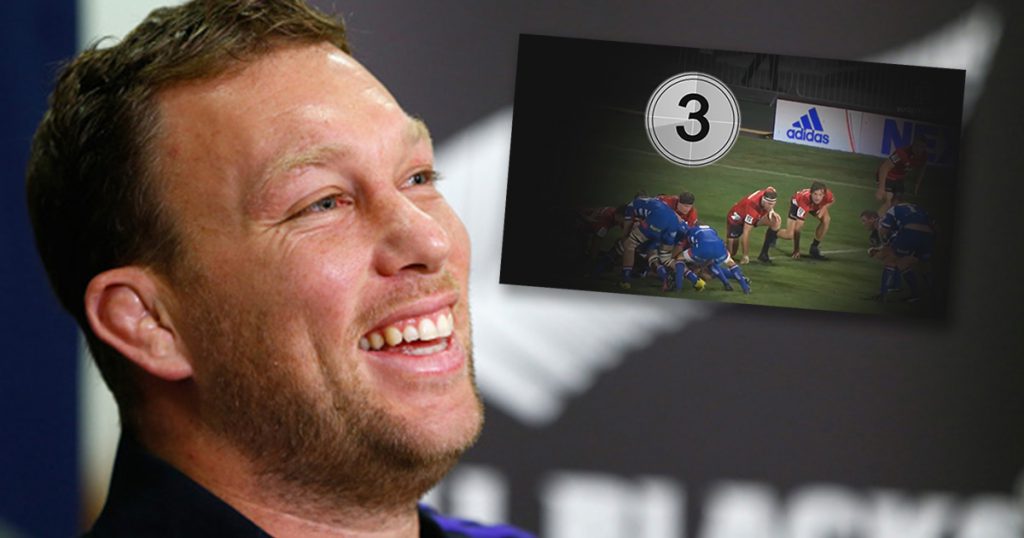 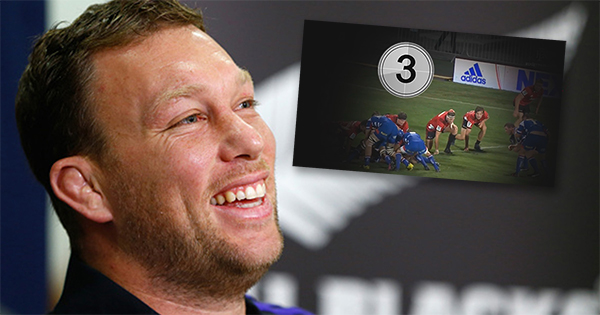 Crusaders prop Wyatt Crockett let the pressure get the better of him against the Stormers last weekend when he clumsily jumped the gun on defence. It was an amusing moment from a player who has the respect of all those around him, after a top class career.

The Stormers were threatening just before the break, when the recently retired All Black took up his defensive postion, much like he’s done a thousand times before. Only on this occasion, the result was a rather awkward and funny face-first tumble to the turf.

However, the comedic fall appears to have been caused by the sneaky little head-fake from Stormers scrumhalf Dewaldt Duvenage.

All he could then do was roll away on the ground and stand with hands on hips. In the end, no lasting damage was done and the Crusaders won 45-28.

Crockett will certainly be missed in the New Zealand rugby setup, having cemented his Test place with 71 caps. He also became the most capped Super Rugby player and will be a big loss to both the Crusaders and the All Blacks.

“He leaves the All Blacks as a world-class front rower, senior professional and much-loved member of our squad. We’re all incredibly proud of what he has achieved and we wish him and his family all the very best,” said All Blacks head coach Steve Hansen of his retirement.

The Crusaders take on the Hurricanes on Saturday in one of the better Super Rugby round 4 matchups. Here is a quick look at one of the rare lowlights from Crockett’s career.