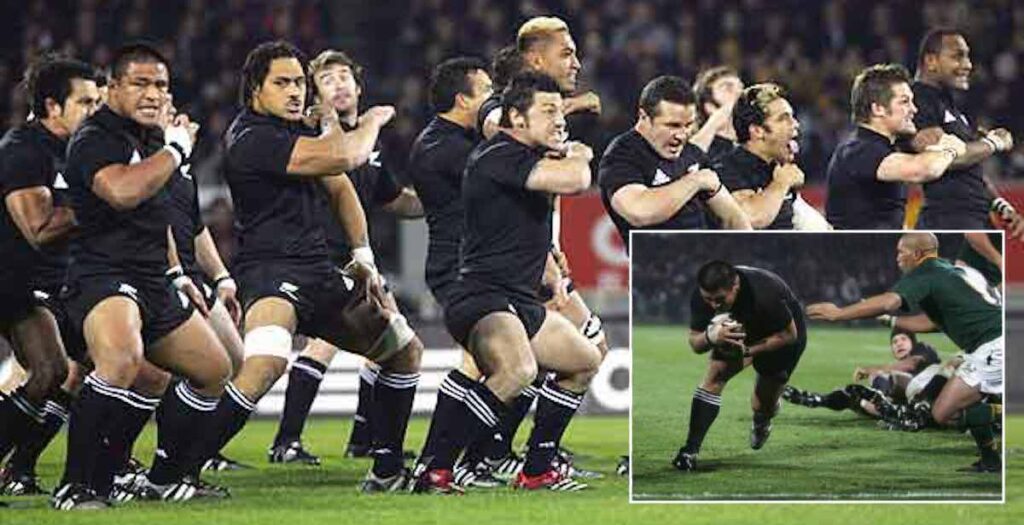 During this period of self isolation broadcasting channels have been releasing full game footage of classic matches from years gone by for fans to reminisce over.

This time we head back to round five of the 2005 Try Nations where the All Blacks hosted South Africa in Dunedin to decide the series.

The match had some of the biggest names in the game including a young Bryan Habana, Joe Rokocoko, Luke McAlister and Percy Montgomery who all got on the scoresheet during the close encounter.

The Springboks brought immense physicality to the game and were narrowly leading until the dying minutes when Kevin Mealamu scored the decisive try for the All Blacks.

The game finished 31-27 to the hosts and New Zealand went on to win the Tri Nations by two points in the league table that year.

The full match is available below: