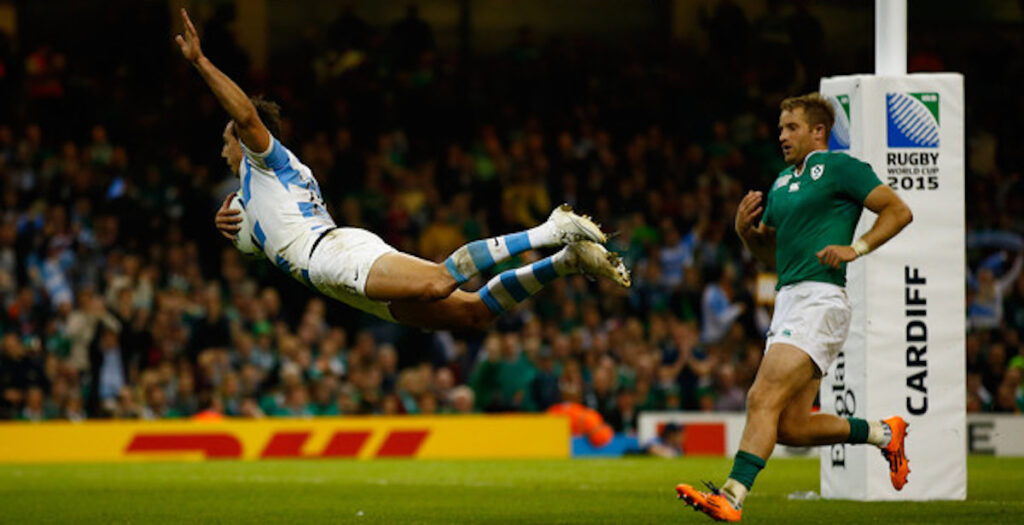 World Rugby has given rugby fans the opportunity to re-watch some of the most exciting games in world Cup history during this period of self isolation.

From 7pm BST on 18 April 2020, fans all over the planet will be able to watch the entire 2015 World Cup quarter-final between Argentina and Ireland at the Principality Stadium in Cardiff.

Los Pumas put on one of the most impressive performances from the competition to dominate the Irish 20-43 in front of 70,000 fans in Wales.

Tries from Matías Moroni, Joaquín Tuculet and a brace from Juan Imhoff stunned Ireland fans and secured Argentina’s spot in the semi-final of the competition.