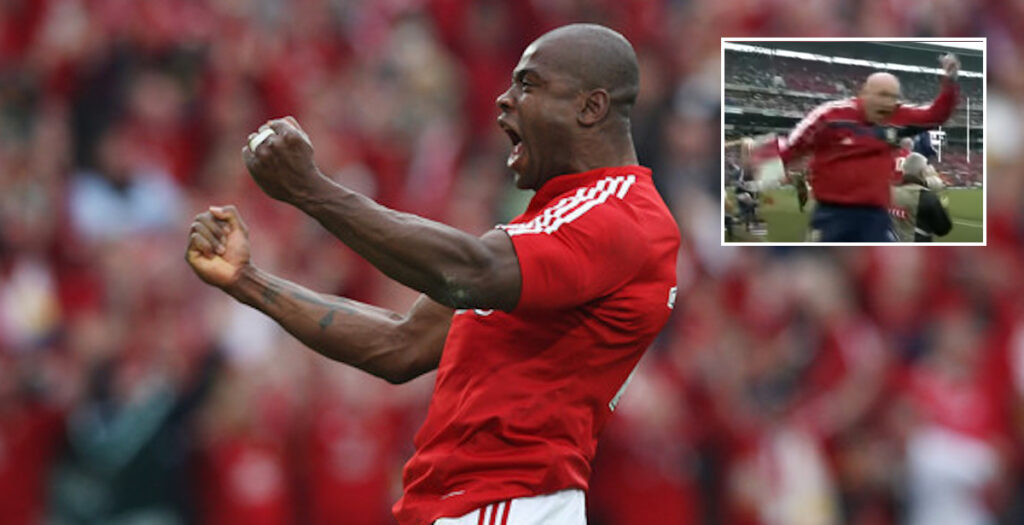 Our focus is still on classic matches during this period of self isolation among the COVID-19 outbreak and this time we’re going back to the British & Irish Lions series in 2009.

South Africa had already secured the series having won the first two tests but the Lions came back with a huge 28-9 win at Ellis Park, Johannesburg on 4 July.

The Springboks caused controversy before the game even kicked off by wearing armbands in support of teammate Bakkies Botha, who had been suspended for a reckless shoulder charge on Lions prop Adam Jones, which left the Welshman requiring shoulder surgery.

After 25 minutes it was the Lions who scored the opening try through Welsh winger Shane Williams. Despite dotting the ball down under the posts, his fellow Welshman Stephen Jones failed to make the conversion after the ball fell off his tee as he lined up the kick.

Williams doubled his tally eight minutes later when he was set up by a magical piece of play from England centre Riki Flutey, which remains one of the great Lions test match tries.

However the most memorable moment of the game came early in the second half when winger Ugo Monye made an interception on the Lions’ own 22-metre line. Monye’s biceps combined with the sight of Shaun Edwards dancing along the touchline will remain an iconic moment in Lions history.

The game then turned feisty as the Springboks grew frustrated and late in the first half Simon Shaw had instigated the hosts by sinking his knees into the back of scrum half Fourie du Preez while he lay on the ground.

South Africa flanker Heinrich Brüssow lost his cool at Martyn Williams for laying on the ball and was arguably lucky to stay on the pitch for throwing Mike Phillips to the ground just tree minutes later.

Although the game will have been viewed as a consolation victory for the Lions, the touring side had been under scrutiny prior to the test series over its relevance to the professional game. Since then the brand has grown and next summer rugby fans can look forward to another pulsating series between the British & Irish Lions and the reigning world champions.