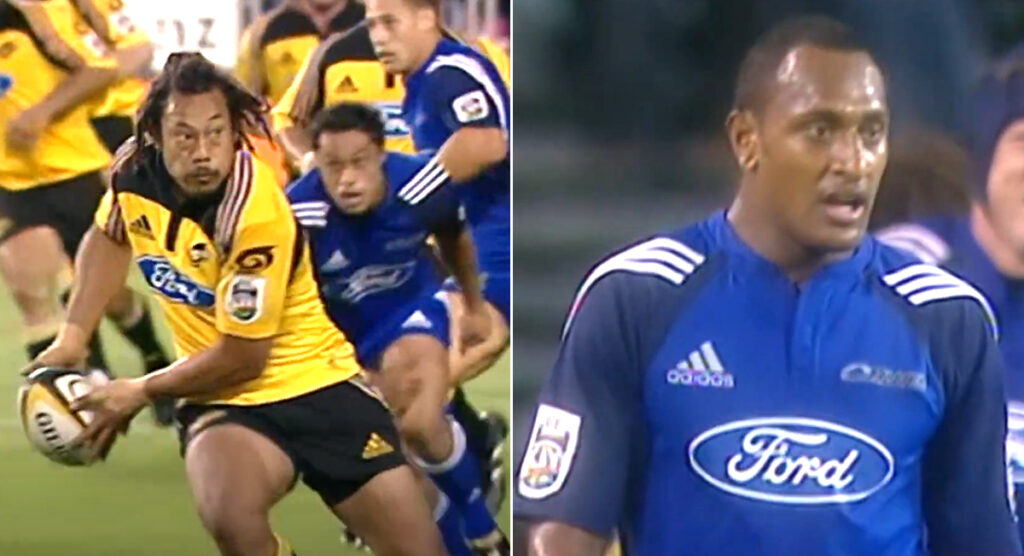 The most anticipated match in the opening round of the new 2020 tournament, amended due to the coronavirus pandemic, sees the Blues host the Hurricanes in Auckland.

On Saturday, it’s the Highlanders versus the Chiefs to kick things off but the Sunday match is full of intrigue and hype mainly due to the fact that Beauden Barrett will play his first match for the Blues, after representing the Hurricanes for so many years.

Back in 2006, the Blues hosted the Hurricanes in a match that was jampacked with stars.

Up front, the ‘Canes had Jason Eaton making his debut, while they had the formidable loose trio of Jerry Collins, Chris Masoe and Rodney So’oialo.

While the weather played it’s part, it’s an enjoyable throwback and should get you in the mood for this weekend’s action.