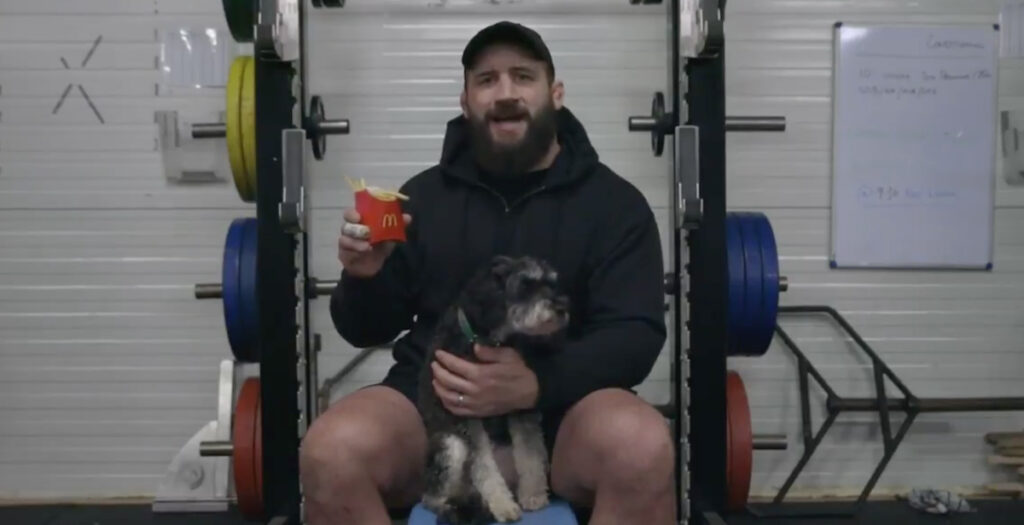 England and Harlequins prop Joe Marler has starred in a McDonald’s promotional video on Twitter.

The 29-year-old describes himself as “crispy on the outside, fluffy on the inside” when comparing himself to the McDonald’s fries.

McDonald’s Fries are crunchy on the outside, fluffy on the inside – just like me. You can get free Fries on the @mcdonaldsuk My McDonald’s App today. There are loads of other deals throughout January too, so download & get your deals. https://t.co/7b97yTeATI #MyMcDonaldsApp #ad pic.twitter.com/8VZvLllXCo

The front rower is known throughout the game as one of the funnymen and this latest video adds to his portfolio of career highlights.

Marler has earned 66 caps for England since his debut in 2012 and featured in the recent Rugby World Cup final in Japan.