Garden-Bachop steps up for Hurricanes in superb comeback win 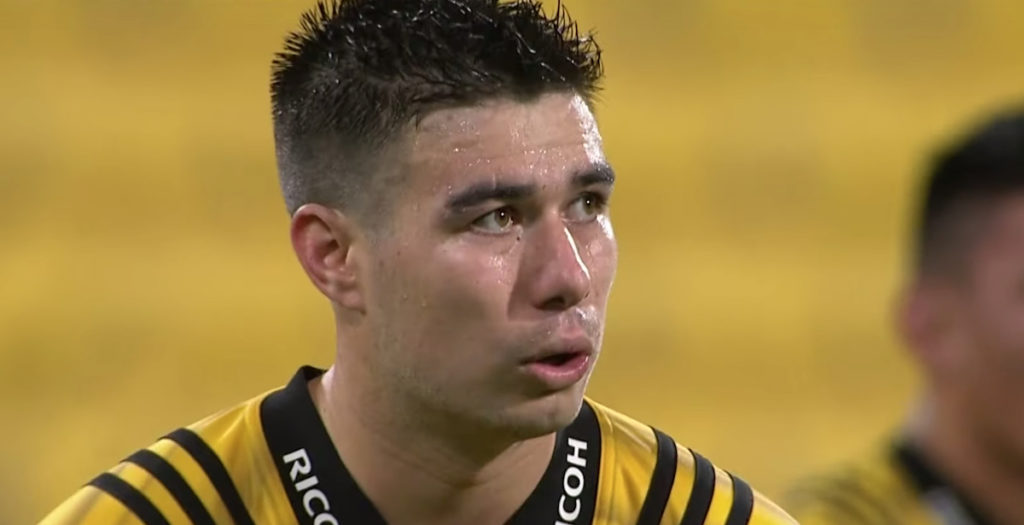 The Hurricanes came from behind to beat the Blues 29-24 in Wellington to secure their spot in the Super Rugby playoffs.

The Canes trailed 5-24 at half time but scored 24 unanswered points at the Westpac Stadium, leaving the Blues bottom of the New Zealand conference at the end of the regular Super Rugby season.

First half tries from Tanielu Tele’a, Caleb Clarke and Melani Nanai gave the Blues a commanding position at the break, but the kicking ability of Hurricanes fly half Jackson Garden-Bachop turned things around.

The 24-year-old stepped in at fly half in the absence of All Blacks star Beauden Barrett and produced a delicate kick to set up replacement Fletcher Smith for the first try of the second half.

Garden-Bachop repeated this piece of skill five minutes later and once again Smith regathered position and fed lock Isaia Walker-Leawere, who ran in a try from 30 metres.

A final score by Peter Umaga-Jensen secured the win for the Hurricanes and they will likely face the Bulls in the quarter-finals next weekend depending on results.