Gatland and Wyn Jones give heartfelt reaction to Springbok loss 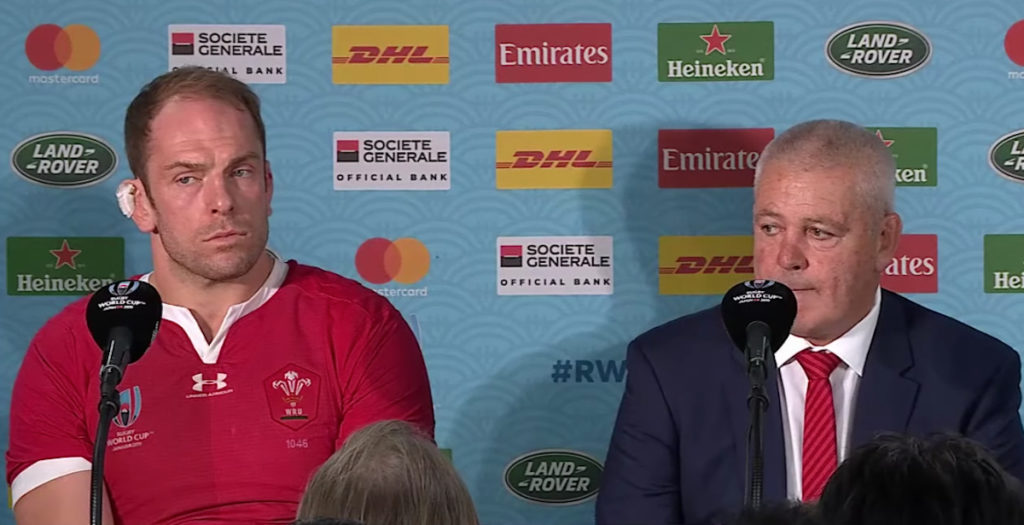 Gatland said he was proud of his side’s performance at the tournament and that they were still in an “arm wrestle” until late in the game against South Africa.

Although they have one more game against the All Blacks for third place, the game in Yokohama was the pair’s final opportunity to win a World Cup with Wales.

Watch the full press conference below: