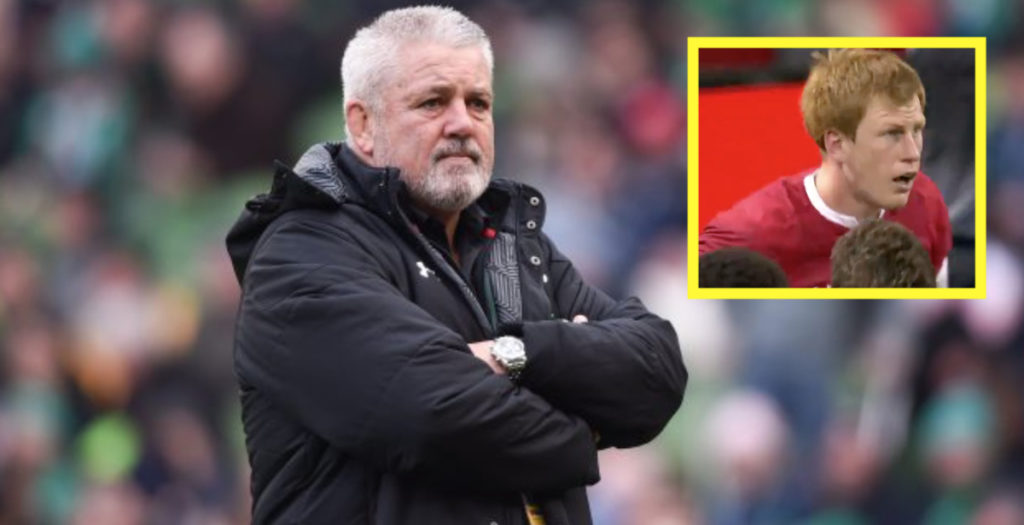 Warren Gatland has named Rhys Patchell as back up fly half to Dan Biggar for Wales at the World Cup in Japan.

Cardiff Blues fly half Jarrod Evans started against Ireland in Cardiff on Saturday but Gatland has decided to go with Patchell as a replacement for the injured Gareth Anscombe.

How Warren Gatland assessed the showdown between No. 10s Jarrod Evans and Rhys Patchell pic.twitter.com/v50LfzulCg

Warren Gatland said yesterday that Cory Hill would be fit for second or third pool games (Australia/Fiji) at the latest. Hasn’t played for Wales since try that beat England. Mark of his standing in the squad and development as a Test player that he’s been selected despite that.

Samson Lee, Rob Evans and Scott Williams among the biggest names to miss out on selection while Saracens prop Rhys Carre is probably the biggest surprise choice by Gatland.

The Wales squad is as follows: