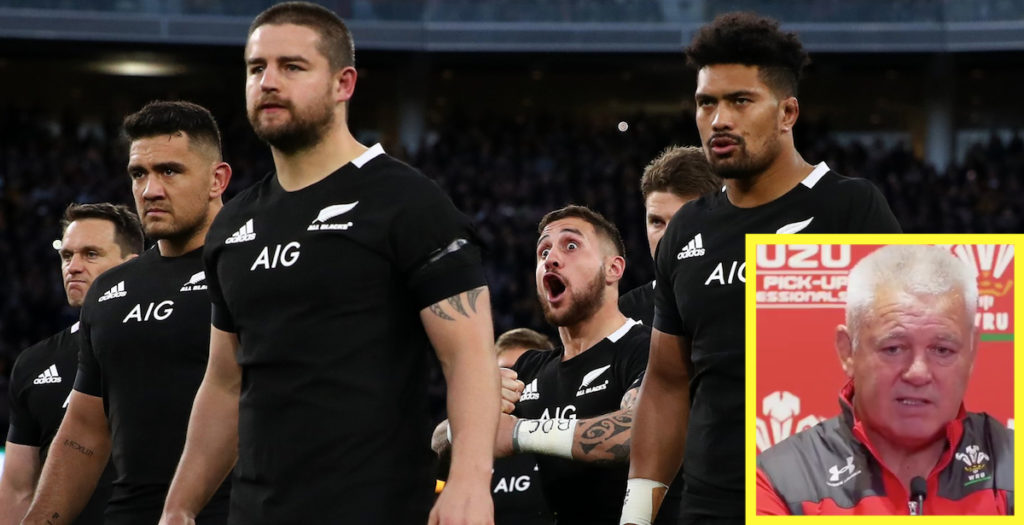 Wales head coach Warren Gatland said he is prepared for a backlash from New Zealand media following the news that Wales have taken the number one spot in the World Rugby rankings.

The Welsh beat England 13-6 in Cardiff on Saturday while the All Blacks hammered Australia 36-0, yet New Zealand have lost the top ranking for the first time since November 2009.

“It’s nice for a day, but we won’t be shouting from the rooftops about it,” said Gatland. “We have got to keep things in perspective.

“Lots of journalists will be out there saying ‘this is a joke’ — probably Kiwi journalists more than anything. It’s just a number.”

England head coach Eddie Jones took the opportunity to put pressure on the Welsh leading into the World Cup, which starts next month.

Watch highlights from both games below: