Gatland wants a decider between the All Blacks and the B&I Lions, next year 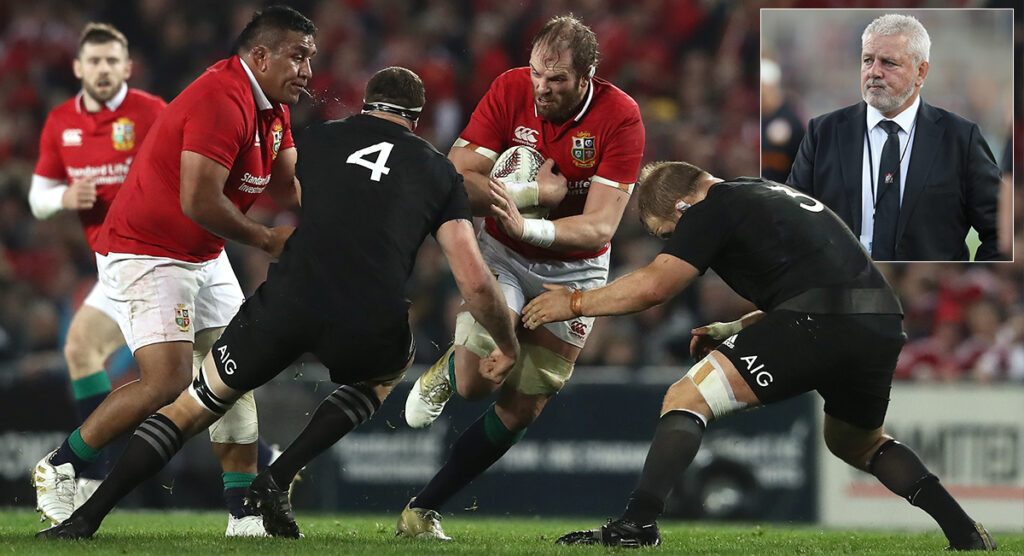 British and Irish Lions coach Warren Gatland has said that he would like his team to play a warm-up match against the All Blacks before their tour of South Africa in 2021.

With rugby halted due to the COVID-19 pandemic, Gatland, who coached the Lions in their drawn series in New Zealand in 2017, said the prospect of a once-off ‘decider’ could generate much-needed revenue when the sport resumes.

The 56-year-old added that he had broached the subject of the Lions playing the All Blacks to New Zealand Rugby CEO Mark Robinson, who mentioned New Zealand Maori as an alternative.

“But is it something that the All Blacks go up there for? A decider before we go off to South Africa at the end of June next year,” Gatland told Sky Sports New Zealand.

“Potentially it’s an opportunity to make five million pounds ($A10 million) from a game like that and put some money back into the coffers that we’re going to need.”

Gatland stepped down as Wales coach after guiding them to the World Cup semi-finals last year and currently coaches Super Rugby side the Chiefs. He will take a year off from that role to lead the Lions on their tour.

The Lions play the first Test of the three-match series in South Africa at the Soccer City stadium in Johannesburg on July 24, 2021, with the second Test to be staged at the Cape Town Stadium a week later. The final Test will be played at the Springboks’ traditional fortress of Ellis Park in Johannesburg on August 7.

Footage of Gatland dancing was posted earlier this week, amusing many:

We’re not sure if the internet is ready for this video, but here it is anyway.

📺 Tune into @skysportnz‘s Isolation Nation on Wednesday night at 7:30pm for more videos like this. pic.twitter.com/A4ZzGTnQhB

Gatland told The Breakdown what happened:

“Look, it was the weekend, there’s a few of us down on Waihi Beach, my daughter and her fiancee. We’ve been working pretty hard, I was sitting up on the deck having a little drink and I was just dancing away to a bit of music. It was videoed and put out there,” he said.

WATCH: The latest episode of the Breakdown from New Zealand

Gatland wants a decider between the All Blacks and the B&I Lions, next year | RugbyDump - Rugby News & Videos