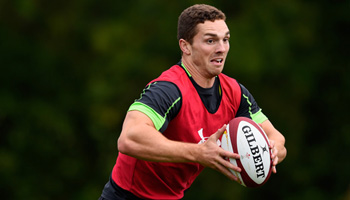 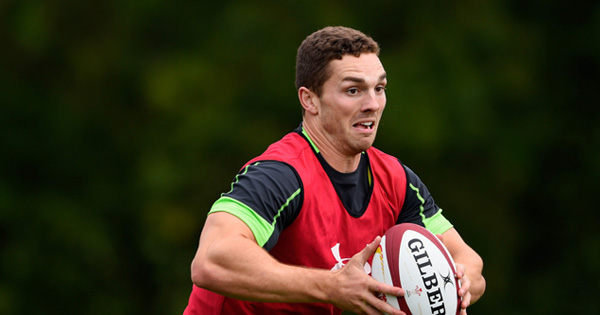 George North will return to international action this weekend when Wales play Ireland in Dublin. The winger’s comeback after a long lay-off due to a series of concussions will coincide with his 50th cap for his country.

Warburton is out with a minor knock to his shoulder, but is ‘nothing serious’ according to Gatland. Making up the back-row are Dan Lydiate, Justin Tipuric and Taulupe Faletau.

North – whose last competitive appearance came in March while playing for club Northampton against Wasps – will form a familiar partnership, with Alex Cuthbert and Leigh Halfpenny completing the back three.

After suffering a disappointing 35-21 defeat to Ireland in their opening Rugby World Cup warm-up match in Cardiff, Gatland is looking to this weekend to turn things around.

In the WRU’s official communiqué, Gatland said: “We trimmed the squad down in the middle of August and the remaining 38 have worked extremely hard.

“We have trained well over the past few weeks and Saturday is a chance for a lot of players to get their first taste of rugby this campaign.

“The squad are looking forward to travelling over to Ireland for what is a big warm-up fixture,” said Wales Head Coach Warren Gatland.