Get your popcorn at the ready, this weekend is going to be a stormer

It’s that time of year again. The sun is starting to shine, the league seasons are approaching the business end, and European competitions are hotting up.

We look ahead to a scintillating weekend with the best club teams in Europe all battling it out for the top spot.

First up, the European Champions Cup: 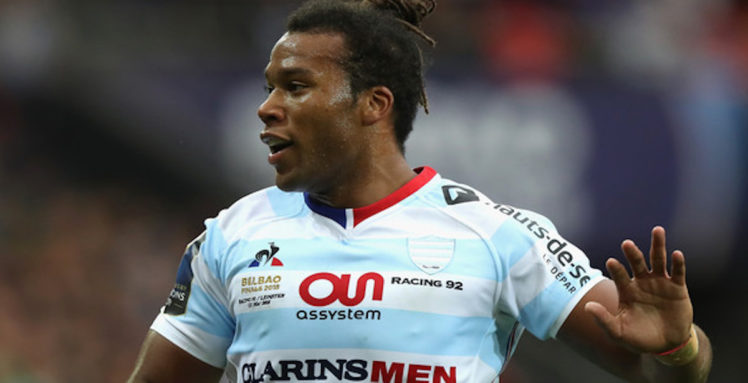 A resurgent Toulouse with their young French superstars, travel away to face European giants Munster at the Aviva Stadium in Dublin.

The game has been moved to the Aviva stadium due to Munster’s home ground of Thomond Park being used for an Ed Sheeran gig on the same weekend.

With such a dominant performance over Exeter Chiefs in the last round, Munster will certainly be a hard team to break down. Toulouse are going to need their big players to step up and create some magic if the French side are to progress.

It’s an all French affair as the ever exciting La Rochelle, take on domestic league leaders Montpellier in what is expected to be a hotly fought contest.

Montpellier can count themselves lucky to be taking their place in the quarters, after just about holding off against a flamboyant Harlequins by one point in the last round. La Rochelle on the other hand pulled off a convincing two-legged victory over compatriots Bordeoux Bègals.

The top placed side in the English Premiership, Leicester Tigers, welcome old foes Leinster over to Welford road for this one.

Leicester have arguably had the finest season so far, for a very long time. Leinster sporting the majority of the Irish national side will certainly be no blow over, however.

Expected to be the game of the weekend, this one.

For all of Racing 92’s big name players and exciting play, they looked far from convincing in their last round. With Sale’s domestic playoff hopes all but extinguished, they will be looking to put these ‘nearly men’ right to the sword.

The European Challenge Cup is also in action this weekend: 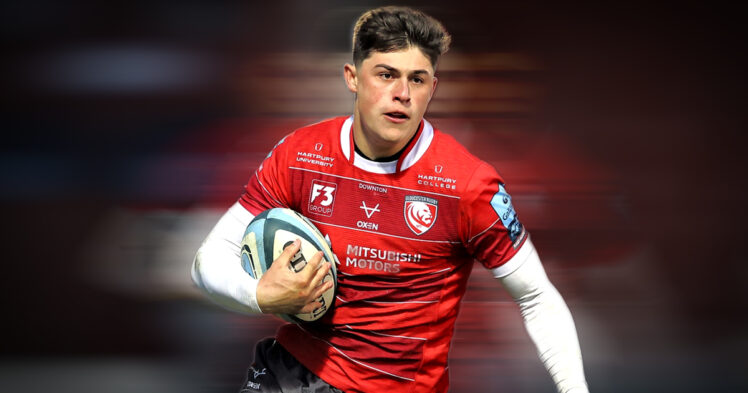 Gloucester will be full of confidence this weekend, after coming off the back of their greatest ever victory over arch rivals Bath in last weekends Gallagher Premiership.

European rugby is, of course, a completely different kettle of fish. With captain Owen Farrell back in the reins for Saracens, expect to see some real high quality rugby.

Both these sides have seen a mixed season in their domestic leagues, with neither being able to get a decent run of results to push themselves into the top halves of the table.

This is likely to mean a bigger incentive for both sides to put hammer to the nail and really make sure they progress in this year’s European competition.

Both sides sitting comfortably in the top half of their respective domestic tables, they have it all to play for.

Whether that will mean resting players for certain league or European games remains to be seen. What is for sure though, is that whoever takes to the field will not be holding back in these late stages.

Toulon may not have the stellar name of old, the likes of Wilkinson, Habana, Nonu, and others who need no first name. What they do have however is an innate ability to get things done when it comes to European competitions.

London Irish should not be underestimated though, as they’ve been performing terrifically in this years Gallagher Premiership. Counting five draws in their domestic league already this season, they are not a team to be pushed aside easily.