'Gets me out of the house on a Saturday': 42-year-old legend reflects on unbelievable return 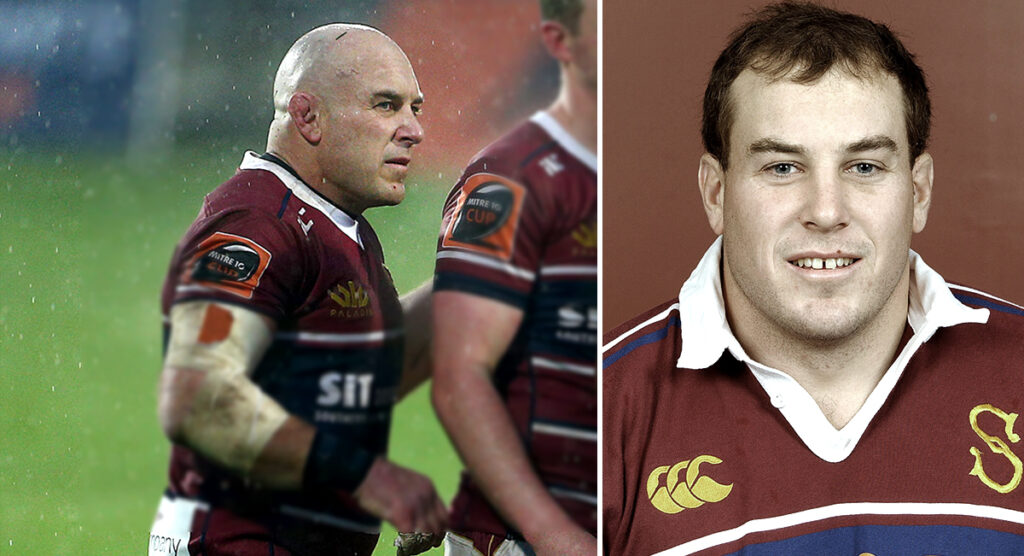 At 42-years-old, Jason Rutledge has become the oldest player in the modern game. He made his return to domestic rugby in New Zealand over the weekend, as the Southland Stags pulled off a win against Hawkes Bay in round one of the Mitre 10 Cup.

Rutledge, who made his debut way back in 2000, has become somewhat of a folk hero in New Zealand. His performances over the years, in what have always seemed to be his final season, have garnered praise across the board. But due to a number of injuries and the fact that he’s still playing club rugby, he got another chance on the big stage.

Speaking to Sky NZ’s The Breakdown, the hooker says that he’s used CrossFit to keep him in shape in the last five or six years.

Rather than just lift weights, he enjoys the competitive side of it and it keeps him fit for rugby.

“I decided to trim down a bit weight wise and quite enjoying just getting around running on the paddock. I use that as my fitness. Gets me out of the house on a Saturday, Tuesdays and Thursdays, so, I’ve found it quite good to keep moving rather than just stop,” he said.

Reflecting on his career, Rutledge says that his first-ever game was against Wellington, a famous side that contained the likes of Jonah Lomu, Tana Umaga and Christian Cullen.

“The team was stacked with All Blacks and it was pretty cool to test yourself, and obviously now with the way the comp [Mitre 10 Cup] is now, all these All Blacks back,  it’s a pretty cool looking comp to play and watch.”

He added that for his kids to see him playing now was also “pretty cool”.

Catch up on highlights from the match, including that crucial final scrum that Rutledge took part in.

'Gets me out of the house on a Saturday': 42-year-old legend reflects on unbelievable return | RugbyDump - Rugby News & Videos