Glasgow could be huge beneficiaries from latest Saracens setback 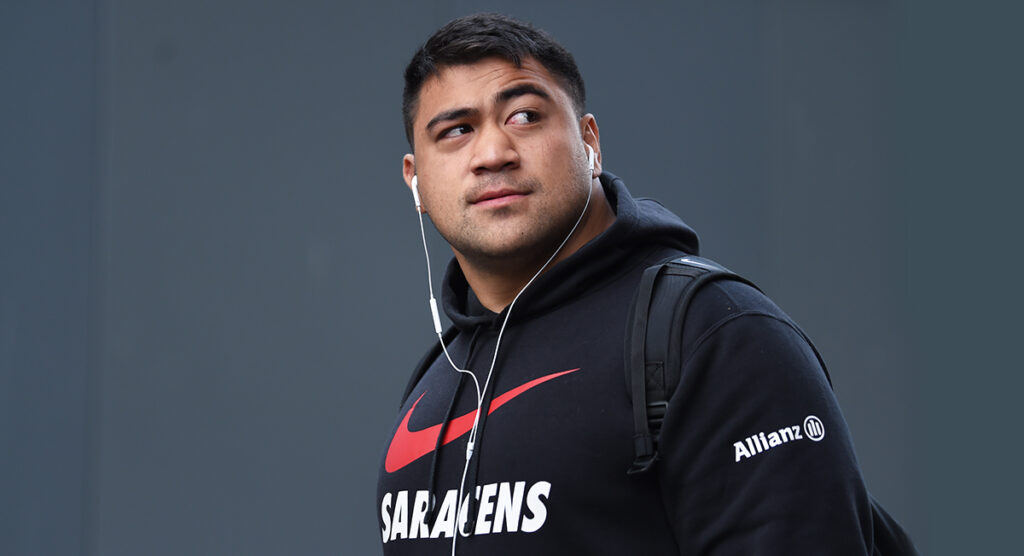 Saracens’ season has gone from bad to worse today after a misconduct complaint was brought against them by European Professional Club Rugby for fielding an ineligible player in the most recent round of Champions Cup action.

A hearing is set to take place this evening in London by an independent Disciplinary Committee, which could inflict yet more damaging news on the reigning European champions following their relegation from the Gallagher Premiership for breaching the salary cap.

This hearing will be closely followed by Glasgow Warriors, who could benefit greatly if Saracens are punished severely.

In a statement by EPCR, it has been revealed that due to an “inadvertent administrative error on behalf of the club”, prop Titi Lamositele was ineligible to play against Racing 92 in January, a match that Saracens won and secured a quarter-final berth.

“Lamositele was eligible at the time the Saracens match day squad was announced, however, the club has indicated to EPCR that the player’s work permit expired on Saturday, 18 January, the day before the fixture against Racing 92, and this may have constituted a breach of the Disciplinary Rules of the 2019/20 EPCR Participation Agreement.”

This is not the first time such circumstances have arisen in European rugby, as Grenoble were fined and docked four points in 2012 for the same offence as Saracens. If such a punishment were to be handed out again, Glasgow would qualify for the quarter-finals instead, courtesy of being ninth in the standings across the pools.

A showdown between Leinster and Saracens at the Aviva Stadium in April had been hotly anticipated, but that may become a Celtic affair instead dependent on the decision.

While the outcome has not been confirmed yet, this may offer Glasgow a reprieve in the Champions Cup, although a quarter-final against Leinster is certainly a difficult match.