Goode and Hamilton on how England look going into 2019 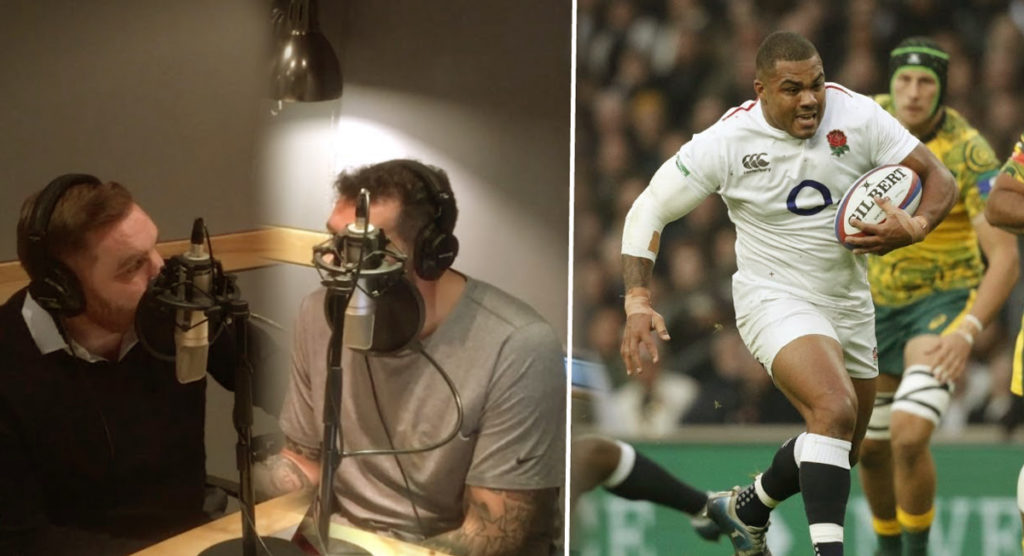 After a month of matches that included wins over Australia, South Africa, Japan and a narrow loss to New Zealand, The Rugby Pod‘s Jim Hamilton and Andy Goode discuss England’s performances and where they stand heading into 2019.

While a lot of the chat has been about the Owen Farrell tackles, England’s Autumn Internationals can be viewed as a success, as they ran New Zealand extremely close and got the needed wins against the other three challengers.

Under pressure, Eddie Jones’ side delivered and while there are still plenty of combinations to work on and changes to be made ahead of Rugby World Cup 2019, the Australian will be satisfied with how things played out, following a surprisingly quiet week from himself in the media.

The one key question that still remains is why he insists on keeping two co-captains, Farrell and Dylan Hartley, with the latter playing off the bench while Jamie George’s form continues.

Former England flyhalf Goode offers an opinion on that.

“You’d have to bring George Ford on… who’s the captain then? Because, are you changing hooker as well to bring a captain on The co-captain thing.. it’s a way of just getting Dylan out the team, I think.”

You can listen to the full podcast here