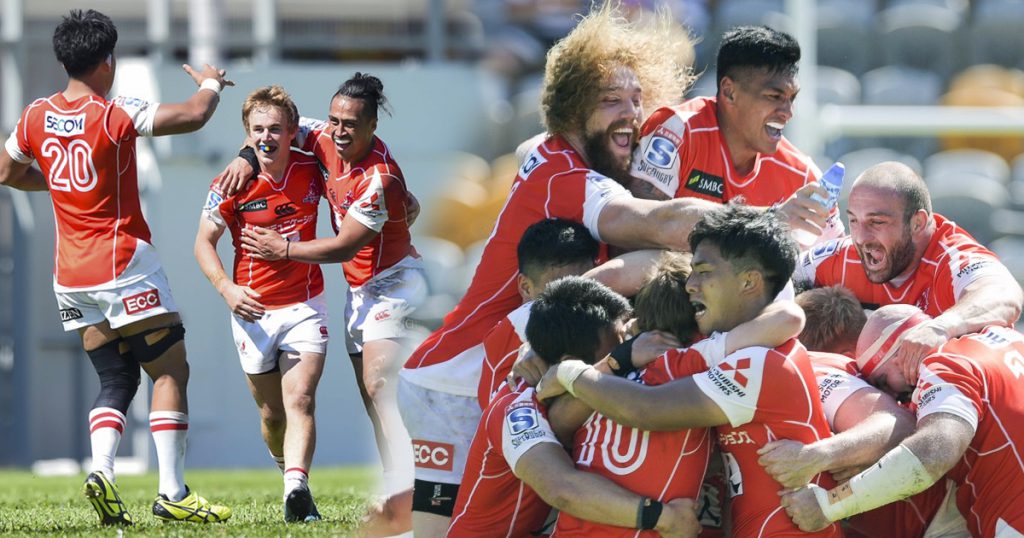 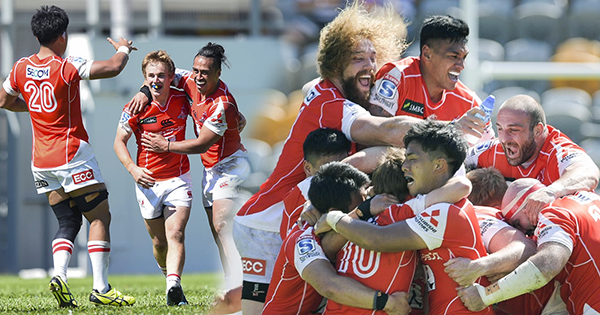 The Sunwolves secured back-to-back Super Rugby victories for the first time ever last weekend by beating the Stormers 26-23 after a dramatic last-minute drop goal from Hayden Parker, who did something seldom seen since RWC 2003.

The Japanese outfit have endured a difficult start to the new season and lost their opening three games, but backed up their first win against the Reds with another encouraging performance.

However, it was the South African visitors who started the strongest, scoring two tries against the run of play via Dillyn Leyds and JJ Engelbrecht.

Leyds produced something of a magic trick to touch down for the opening try. The winger made a scything break down the far side before acrobatically stretching for the line while the rest of his body was in touch.

The Sunwolves fought back and scored a try of their own, albeit somewhat fortuitous as fly-half Parker latched onto a loose ball to cruise under the posts.

The Stormers led 17-10 at the break but the home side produced a remarkable comeback as Grant Hattingh touched down to level the scores.

From then on, it was a game of nerves and who could hold them best. Parker and SP Marais exchanged two penalties each in the closing minutes before left-footed Parker sealed the match deep into overtime with a sumptuous drop goal, off his wrong foot.

That followed – unfortunately not shown in these highlights – a perfectly placed crosskick for his winger, as the Sunwolves got a turnover and then attacked from deep with time on the clock in the red.

The result will surely be a shot in the arm of the Sunwolves who now travel to Melbourne to face the Rebels while the Stormers must pick themselves up as they will host the Lions at Newlands.