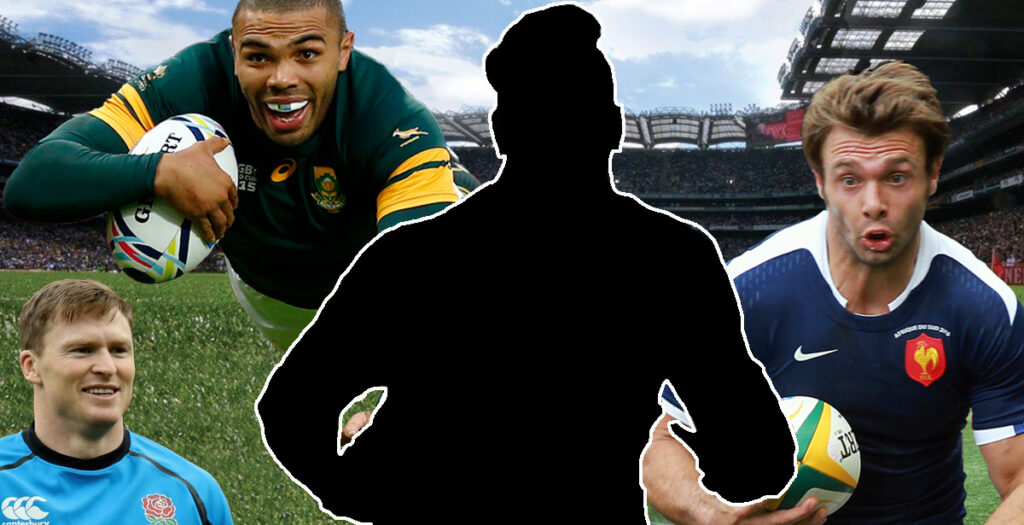 In a column for new long-form rugby website The XV, Harlequins flyer Chris Ashton has unveiled the toughest winger he played against throughout his England career.

Ashton has scored 20 tries for England in 44 appearances and while the 33-year-old admitted his international career was pretty much over, the list of players he faced is simply incredible.

Bryan Habana, Vincent Clerc, George North and Juan Imhoff all got worthy mentions in his article but Ashton picked out one player above all which he dreaded facing.

“If you asked me the toughest wing I ever faced, I’d have no hesitation in saying Julian Savea,” Ashton wrote. “I felt like he scored a hat-trick against me every time I played him. He was unbelievable.

“You’d hit him as hard as possible but his hip-strength was freakish, you just couldn’t understand how he could still be driving his legs. Clearly he was in a side that gave him a lot of space but once he had it, you weren’t stopping him. I felt like I was goalkeeping against him. I didn’t feel comfortable. At all.”

Ashton currently sits on 88 career tries in the Premiership, just four behind the record set by Tom Varndell and in his column he admits a century is the target.

“You always want to find a driver somehow,” Ashton continued. “I was so pleased to watch the Michael Jordan documentary where he found some way to artificially motivate himself.

“I’ve done that a lot to find a way to create that kick. So yeah, I’ll keep going for it. It’s all I know.”

Read the full article on The XV.Rugby. Register now for a free trial and get access to long form and thoughtful editorial content from award-winning journalists and content creators.