History made as both Scottish sides make European last eight 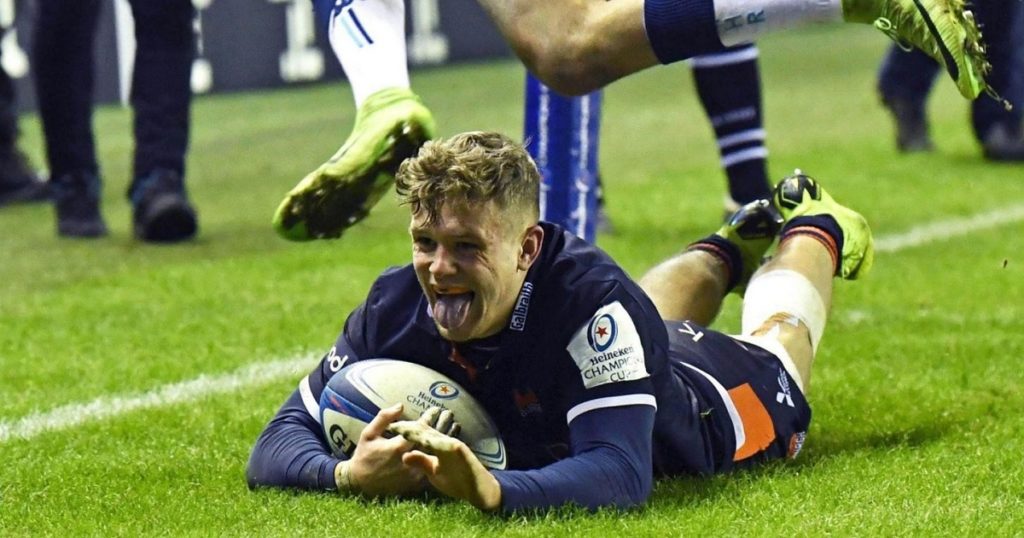 Edinburgh produced a superb display at BT Murrayfield to progress to the knock-out stages of the European Champions Cup for the first time since 2012 after beating Montpellier 19-10. The result also allows Glasgow to make the last eight as well, marking the first time that both Scottish sides have made it out of the pool stages together.

Defending champions Leinster and last year’s beaten finalists Racing 92 are also guaranteed a spot in the quarter finals before their final pool matches, but the focus was rightly on Edinburgh, who topped their group in style.

But such has been the form of Richard Cockerill’s side this season, they were anything but and opened up a 9-0 lead as the visitors – coached by former Scotland boss Vern Cotter – conceded far too many penalties.

Montpellier crossed before the break via Jacques du Plessis and took the lead courtesy of a Pienaar penalty early in the second period. But Edinburgh fought back through the boot of Jaco van der Walt, who slotted his fourth penalty to restore a 12-10 advantage.

The home side pressed hard in attack and, making the most of an injury for Pienaar, winger Darcy Graham snuck in at the corner to make Edinburgh’s lead seven.

The Scots held on until the end thanks to an utterly stubborn defensive effort which rebutted countless Montpellier attacks late in the game. The hosts got a big break when an attempted Goosen intercept went to ground with just under five minutes left on the clock.

The result is the first major breakthrough for both Scottish teams in European competition. For Edinburgh, it is just the third time in their history that they have made the knock-out stages, while Glasgow last reached the quarters in 2017.