History was made but should the extra points 'Power Try' be adopted globally? 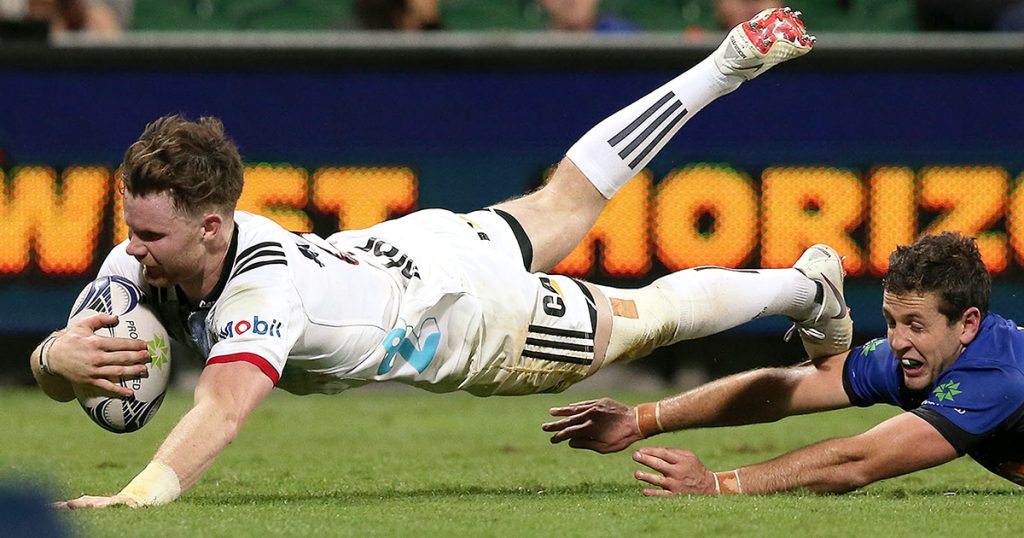 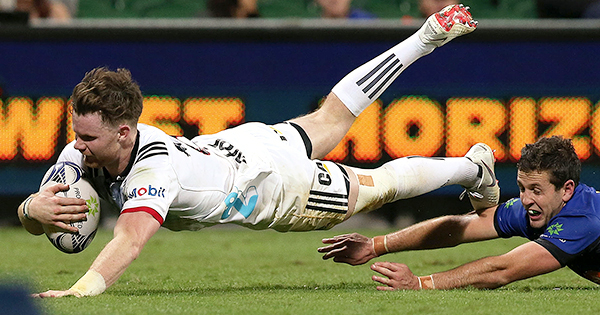 The World Series of Rugby in Australia played host to the first ever Power Try in professional rugby, when Crusaders scrumhalf Mitchell Drummond went over against the Force in Perth. The try is worth 7 points immediately, with a conversion to follow.

The Power Try comes into play when a team initiates an attack from within their own 22m and there is no break in continuity of possession by the scoring team. If successful, a converted try takes the total points gained to 9, obviously proving a big incentive to play attacking rugby.

If possession changes or a penalty, lineout or scrum is awarded, then this breaks the sequence of possession for the try scoring team and a normal five-point try would be earned.

The new rule amendment was approved earlier this year as a closed law trial and is taking place in the inaugural World Series Rugby, that sees the Western Force hosting representative teams from Fiji, Tonga, Samoa, New Zealand and Hong Kong.

History was made by the Crusaders as they were the first side, from four matches featuring this format, to succesfully complete a Power Try, on their way to a 44-8 win over the Force in Perth.

The Force next take on a Samoan side on 14 July, while the Crusaders head back to Super Rugby, when they host the Highlanders on July 6th.

Incentives to get more points means more ambitious, attacking rugby should be attempted but what do you think of the concept of the seven point Power Try?

History was made but should the extra points 'Power Try' be adopted globally? | RugbyDump - Rugby News & Videos