Hooker escapes ban after ridiculous citing for bumping into the referee 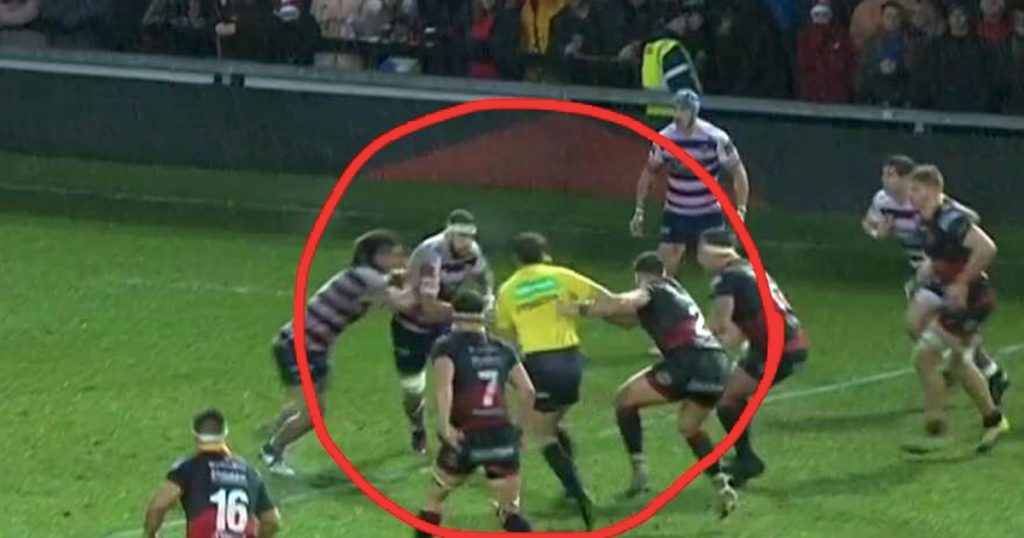 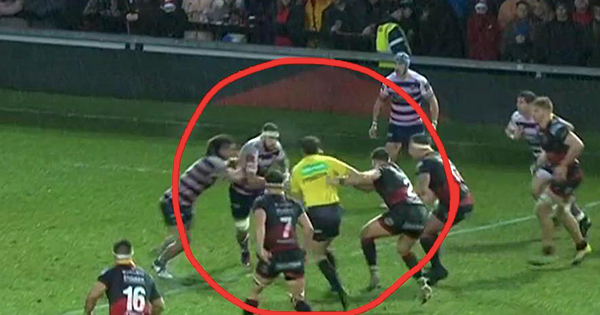 The ruling on the unbelievable Elliot Dee citing took place today, after the young Dragons hooker was cited for ‘making contact’ with the referee late in the Dragons vs Cardiff Blues Guinness Pro 14 match at Rodney Parade.

A Disciplinary Hearing Committee met in Edinburgh to consider a Citing Complaint made after referee Andrew Brace appeared to get in the way of Dee, who then put his arms up and bumped into him.

The citing infuriated both fans and players, who can’t believe that such a non-incident could be picked out and examined for foul play.

“It is all getting a bit bonkers now. Rugby has changed. The suits are killing it,” said former Wales and British and Irish Lions front rower, Adam Jones.

After today’s hearing via video conference, the disciplinary committee ruled that no further punishment was necessary, but still insisted that foul play has been committed.

“After reviewing the video clips and reports, and hearing explanations from the player and his coach, the Hearing Committee held that an act of foul play had been committed but that it did not merit an on-field Red Card and so the Citing complaint was not upheld.”

Dee, 23, is free to play with immediate effect, and has been selected for the Dragons clash with Ospreys on Sunday.