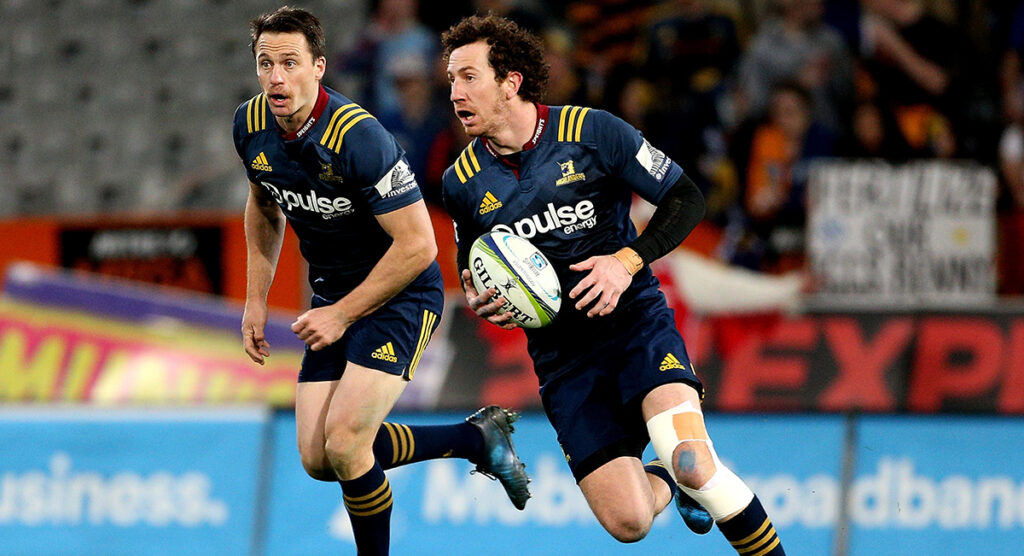 The announcement that New Zealand will be returning with its own brand of Super Rugby during the COVID-19 pandemic would have delighted rugby fans everywhere on Thursday.

While this is good news for much of the rugby world, the Highlanders will be all too aware of the challenge ahead of them. Before the current crisis brought the suspension of rugby, the South Island outfit sat comfortably at the bottom of the New Zealand Conference with six points.

By comparison, the fourth place Hurricanes had 17 points and the Crusaders had 23 at the top.

After many core players left the Highlanders at the end of last Super Rugby campaign, they have not been as strong as they were in former years, but broadcaster and writer Scotty Stevenson gave a glimmer of hope to fans by suggesting some former players could return.

The Top League season in Japan has already been cancelled, meaning players could have a fallow period before next season. With that in mind, Stevenson questioned on Twitter “Could The Highlanders be making a play for Elliot Dixon, Liam Squire and Jackson Hemopo?”

Could The Highlanders be making a play for Elliot Dixon, Liam Squire and Jackson Hemopo? @1NewsSportNZ pic.twitter.com/yUR2ef7Rue

Ricoh Black Rams’ Dixon, Mitsubishi Dynaboars’ Hemopo and NTT Docomo Red Hurricanes’ Squire were all part of the contingent who left the Highlanders, but such a query by Stevenson has led to speculation by fans of other potential returns.

A teammate of Squire’s at Red Hurricanes, former fan favourite Marty Banks’ name has appeared on social media as another player who could be lured back to the struggling franchise.

There are also hopes of players from further afield such as Pau’s Ben Smith and London Irish’s Waisake Naholo making a comeback. This may be wishful thinking though, particularly as there are still hopes of the Gallagher Premiership resuming.

Fans have also aired the idea of former All Blacks captain Kieran Read returning to the Crusaders from Toyota Verblitz. The No.8 has said that the Top League’s cancellation may signal the end of his career, although he still has another year on his contract.

While such moves may be hopeful, the reality is that it may be a long time before rugby returns in certain parts of the world. There are leagues that are still biding their time before completely annulling the season, but there is not necessarily any light at the end of the tunnel yet.

From that perspective, a move back to New Zealand for some players is the perfect opportunity to return to playing.