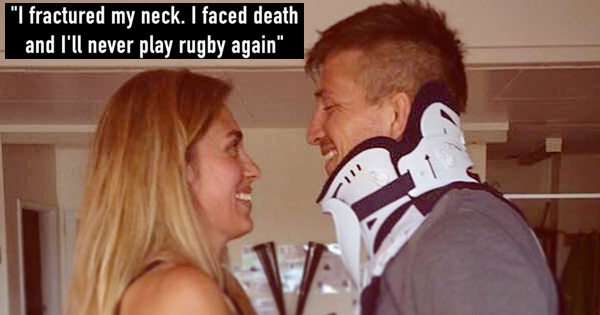 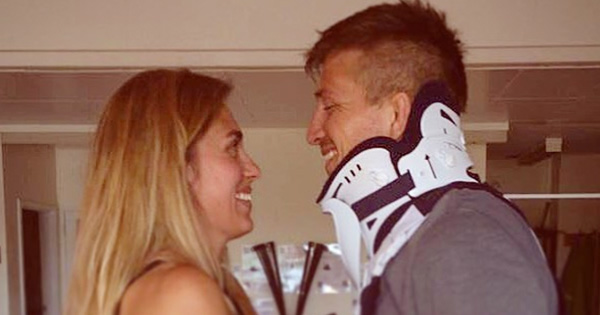 In April of this year, Dragons number 8 Ed Jackson suffered a debilitating spinal injury in a freak swimming accident, diving into the shallow end of the pool. This amazing video highlights his enormous struggle to recover and his will to never give up.

As he was attending an Easter barbeque, Jackson mistakenly dived into the shallow end of the pool and broke his neck. Fearing the worst, Jackson believed that he would spend the rest of his life as a quadriplegic and in his eyes, “be a burden” on those around him.

In fact, he was totally paralysed for a time after the accident. According to his father, Jackson was millimeters from doing irreversible damage. Then the miraculous happened – he wiggled his toes.

Hope soon returned for a road to recovery. Obviously, he’s also had a very strong support network in place. Thankfully, today he is now able to walk up to a mile and train in a gym once again.

“Being able to get here from after the accident was pretty short odds… The aim is to get back to a point where I can walk into a room and no one would know that I’d had a spinal injury.”

This incredible story, documented by BBC ScrumV, helps exemplify the human spirit and will to succeed in the face of overpowering odds.

“I faced death… But I’m lucky”

This is @edjackson8‘s miraculous story.