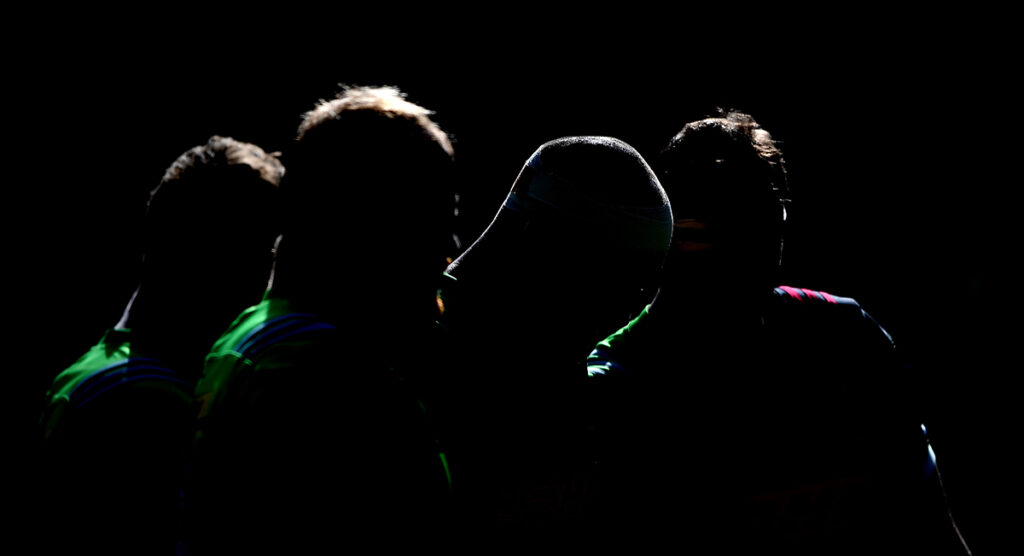 England’s Premiership Rugby season has been suspended for five weeks due to the coronavirus outbreak, the league has announced. This comes after the British government advised against mass gatherings that required the presence of emergency workers.

“We are sorry to tell our fans that we will be postponing our season for five weeks, in line with today’s advice of Prime Minister Boris Johnson, which confirmed that the government would no longer support mass gatherings,” Premiership Rugby said in a statement on Monday.

“We’ll continue to work closely with DCMS (Department for Digital, Culture, Media & Sport) and Public Health England, and to follow the advice of medical experts, and work with our clubs to help them to support their own wider communities at this time.”

“In light of the government’s Cobra meeting and announcement this evening, today’s difficult decision has been made in the best short term interests of the sport,” it said.

Exeter Chiefs are leading the Premiership standings with 45 points after 13 games, five points ahead of Sale Sharks, while Bristol Bears are third a further two points behind.

“The RFU will continue to review and monitor government advice and will provide detailed updates on the impact to the season in the coming weeks,” it said in a statement.

England are top of the Six Nations standings with 13 points, ahead of France on points difference but their final match against Italy in Rome was postponed due to the coronavirus outbreak in the country.

Globally, the coronavirus has infected more than 174,100 people and nearly 6700 have died. The United Kingdom has nearly 1400 cases with 35 deaths.

TRENDING: What the disciplinary committees said about Marler, Lawes and Tuilagi