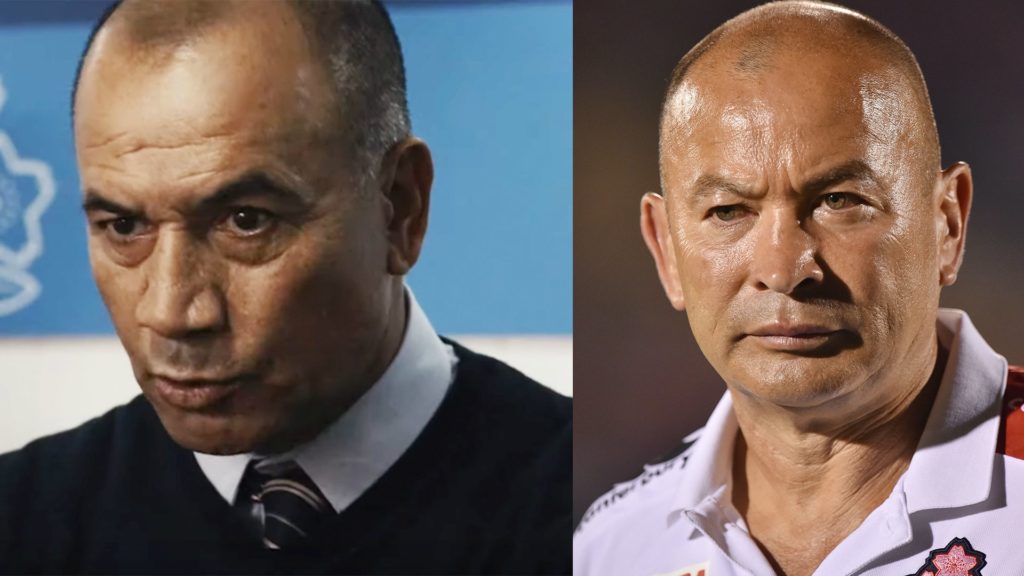 Well this is something that’s quite a shock for us. Recently a trailer emerged for a new film that recaps Japan’s famous win over South Africa in 2015.

One of the biggest shocks in this video was the inclusion of Maori actor Temuera Morrison. Many of you will know him as the notorious New Zealand hard man “Jake the Muss”.

In 2015, Japan secured a famous victory over South Africa which was labelled by many to be the greatest upset in Rugby history.

The character was a violent-tempered urban Maori man from New Zealand, abusive to his wife Beth and their six children. The character had a massive cult following  in the in the late 90’s for his film “Once Were Warriors”  which was released in 199

The trailer for the film landed just a few days ago and it focuses on the build-up up to Japan’s famous win.

The tone of the trailer perfectly encaptures the hopeless feeling that Japan fans must have had before the their game against South Africa, where not many fans at all thought that a win could be had.

We think the resemblance between these two in this trailer is uncanny, a perfect likeness of Eddie Jones.

An ever bigger shock is the inclusion of former player and Japan coach Marc Dal Maso, who is actually in the film itself. 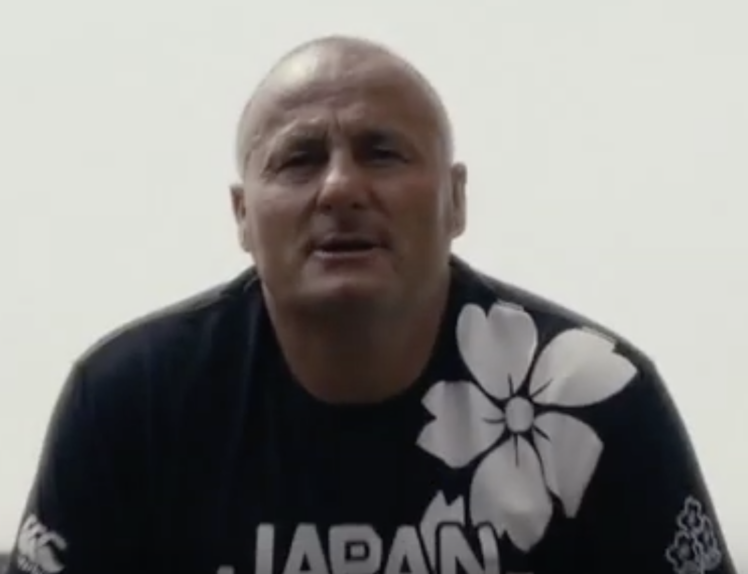 The trailer itself gives away a fair amount of the film, but we’re still very surprised about the inclusions of the top actors that were included in the film.

Here is the new trailer that they have released for the film only a few days ago.

We think it has the makings of a cracking film.