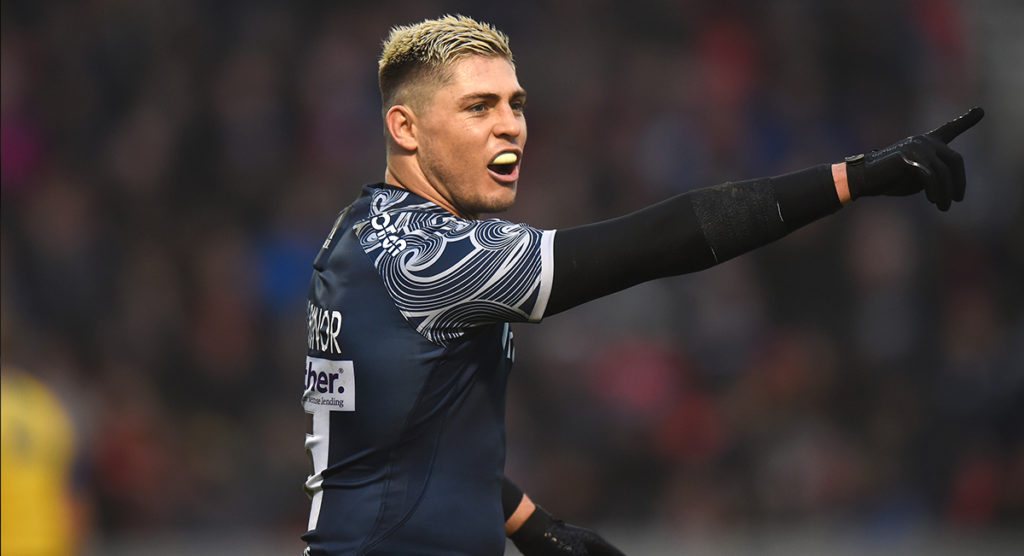 James O’Connor is officially back in Australian rugby, after Rugby Australia today confirmed that the former Wallabies star has signed with Queensland for the 2020 season of Super Rugby on a two-and-a-half-year deal.

O’Connor returned to Australia after having been with Sale Sharks in the UK, having last played for his country in 2013.

He now returns to his home city of Brisbane, where he started his career with the Reds as a 17-year-old. He later became the second youngest player to debut in the Wallabies jersey when he made his debut in 2008 against Italy in Padua.

“Firstly, I just want to say how grateful I am to be given this opportunity again,” O’Connor said.

“There’s been a lot of work put in behind the scenes and a lot of guys have shown faith in me so all I’m focusing on right now is putting my best foot forward. I have a bigger ‘why’ now and that is what fuels me. In saying that, I’m excited to be back here. Even at 29, I’m still learning and we’re really pushing each other. It’s been an intense hit the last few weeks, but I think I’m in a lot better place physically.”

With 44 Test caps and having played wing, fullback and number ten, O’Connor now seems to have found his ideal position at 12.

Rugby Australia Director of Rugby Scott Johnson said: “Now is the time for James’ Rugby to do the talking. He’s come home for the right reasons to play Rugby and to help develop our Rugby programs. He’s matured and understands the leadership roles both on-and-off the field. He’s been honest and transparent throughout this whole process.”

O’Connor played 14 games with English Premiership side London Irish and then signed with French rugby powerhouse Toulon the following year. He returned to Australia with the Reds in 2015, before leaving for Europe at season’s end with a grand total of 551 Super Rugby points across 71 career games. O’Connor played another season of Top 14 French Rugby with Toulon and then moved to the north of England with Sale Sharks.

During the past two seasons at Sale, O’Connor scored three tries in 31 matches for the club – including 25 games of English Premiership Rugby.

The deal allows O’Connor to be selected for the Wallabies opening Rugby Championship game against the Springboks on Saturday at Ellis Park.