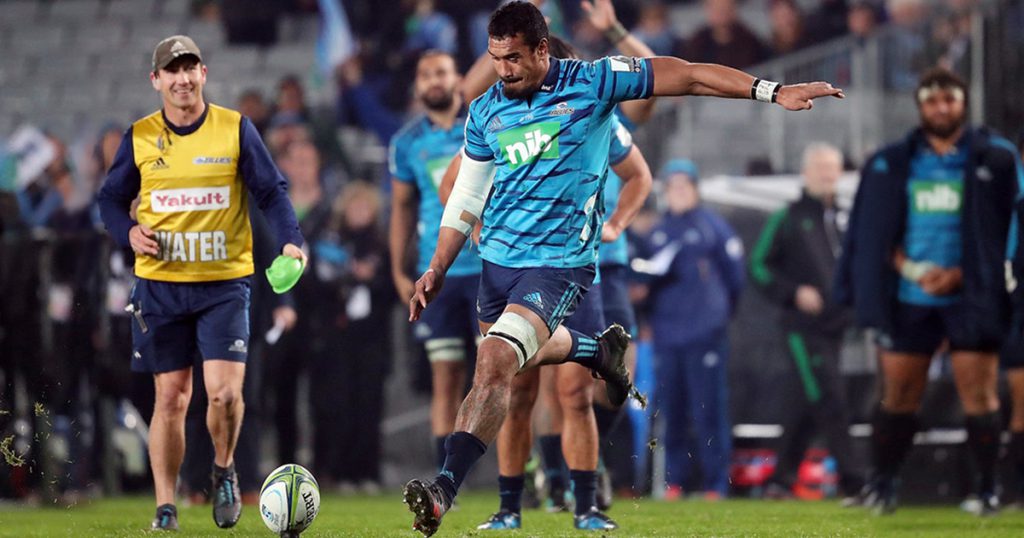 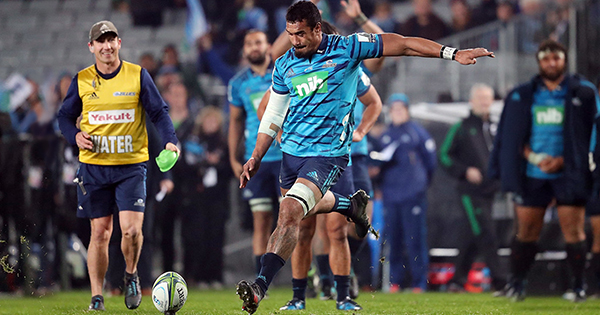 Veteran flanker Jerome Kaino played his final match at Eden Park earlier today, finishing on a high as the Blues picked up their first home win of the season, convincingly beating the Queensland Reds 39-16. It was a fitting finale for their loyal servant, now 35-years old.

Kaino, with 81 Test caps for the All Blacks behind him, notched up his 137th Super Rugby cap for the Blues, equalling Tony Woodcock’s tally. He will surpass that with the next two away games, before he heads up north to take up a contract with Toulouse in France.

The bonus-point victory over the Reds was perfectly timed, making it a special occasion for Kaino, his family, and the fans. It was also the team’s first home win of the season after previously losing seven in a row.

When reflecting on his Blues career, which started in 2004, he said: “I really wish that a championship in a Blues jersey was in there with those memories but it’s not to be and every time I’ve been able to run out in the Blues jersey has been special for me.

“There’s some good structures in place for the younger guys and the next generation to take the club to where it should be and I’m quite confident that the next championship is not too far away.

“It has been a little bit frustrating in terms of a lot of the injuries we’ve had [this year] and also not nailing the games we definitely could have won. But I’ve never rocked up on a Monday and been discouraged about where we can get to as a club.

“I’ve always loved rocking up here and enjoying the company of the boys and making sure we, not tick boxes, but make sure we keep improving as a club and as a team.”

After scoring a try late in the game, the Blues handed the kicking tee to flanker Kaino, as he was given the chance to put the icing on the cake.

SCOTT HIGGINBOTHAM HAS THE FINAL WORD ON KAINO’S KICK: