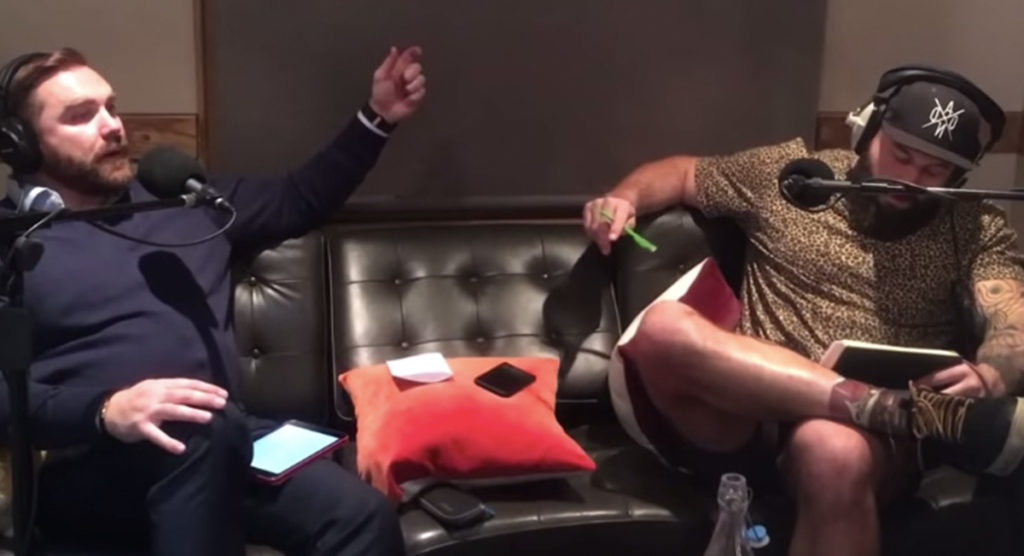 Andy Goode and Joe Marler sat down on a recent episode of The Rugby Pod to discuss one of rugby’s hot-button issues. Are top-level players making too much money?

Sustainability is a major concern currently facing the Premiership, with many arguing that major changes need to be made when it comes to player compensation and the financial health of clubs.

It’s no secret that in order to stay competitive, top-level talent must be paid well. That’s the nature of professional sport across all spectrums. Since making the move into the professional era, rugby is no different.

However, at least two former players in Goode and Marler say changes must be made to compensate and that unless they occur, irreparable damage could be done to the Premiership.

Of all the clubs in the Premiership, every club save Exeter is losing money. It doesn’t take an economist to see that is completely unsustainable.

Beyond the home-grown talent, there is an enormous amount of money being paid in the race to sign top-tier overseas talent. Up until this point, money has been one advantage many northern hemisphere clubs have had over their southern hemisphere counterparts.

Players are no longer waiting until after prolific Test careers before making the switch. As former All Black Lima Sopoaga pointed out, the draw of the jersey is not strong enough a motivator for some.

In the clip, Goode alludes to the recent £240 million CVC deal for a 25% stake in the Premiership and how he hopes most of that money will be put back into club sustainability instead of salaries.

Even with these issues at large, Marler did admit that he can understand why the players want the money. Anyone would. Rumour has it that Bristol is in talks with Nathan Hughes for £500,000 a year. That’s hard to turn down.