Joe Marler raring to go after coming out of retirement 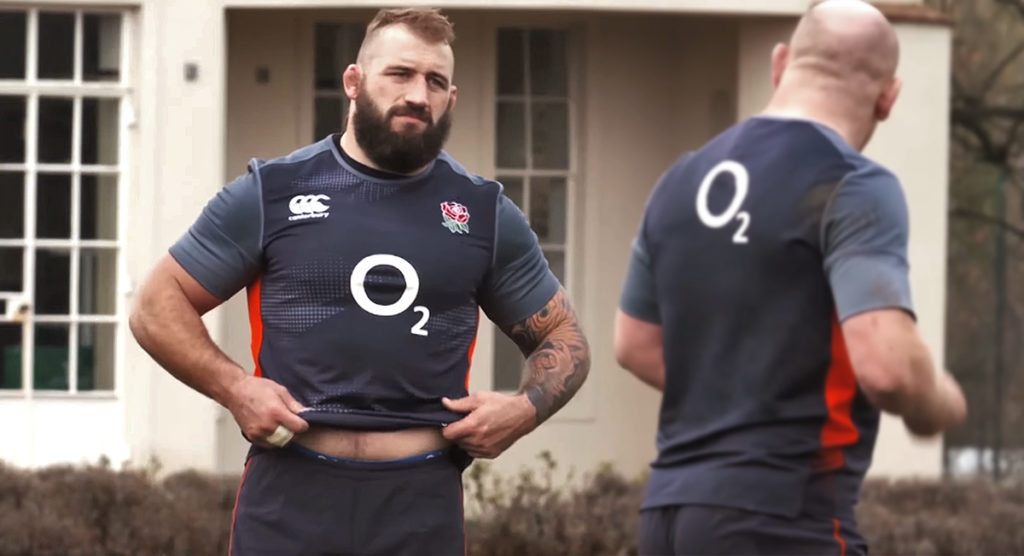 After coming out of international retirement and being named in England’s World Cup training squad, Joe Marler has said he is looking forward to “giving it another crack”.

The loosehead prop retired from England duty at the beginning of the season, citing the stress that it puts him under, mainly related to the negative effect it has on his family life.

But the 59-cap international has had a chance of heart and is now looking forward to getting back into the England fold.

Looking forward to getting stuck into the camp and giving it another crack. Thanks for the support. 🌹

In his absence over the past year, England have struggled with his position, as Mako Vunipola missed the entire Autumn and much of the Six Nations. Ben Moon, Ellis Genge and Alec Hepburn were all used, but no one has adequately served as a replacement to the Saracen as Marler did.

With Vunipola still recovering from surgery on his hamstring, Marler’s return will just ease a bit of pressure on Eddie Jones. The Australian would have been fretting as to what he would do should the British and Irish Lions duo of Vunipola and Marler be unavailable for the World Cup.

Marler will join his fellow prop and teammate Kyle Sinckler in the England squad, as the only two players to be selected from a surprisingly sparsely represented Harlequins team. On the other hand, the experienced Chris Robshaw, Danny Care and Mike Brown were overlooked, as were Alex Dombrandt, Marcus Smith and Joe Marchant.

But Marler’s return to international rugby has been one of the main positives of the England squad, as many are looking forward to his return as much as he is.

All that help I gave you in the @Barbarian_FC 🤣🤣🤣 good luck pal, go well.