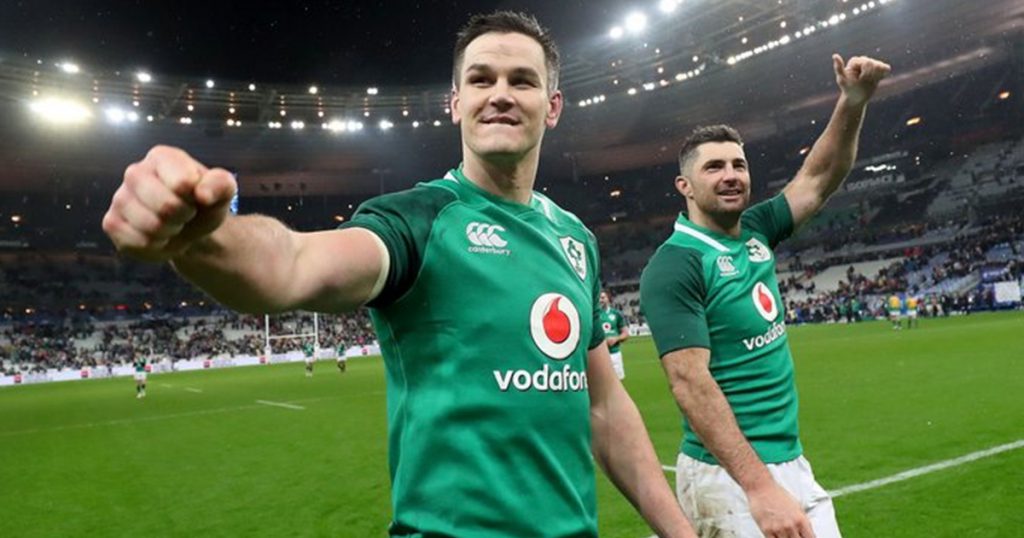 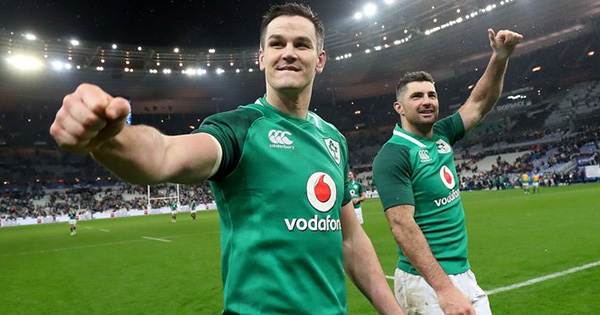 Ireland needed extra time and a masterful performance from their world class fly half to get their 2018 Six Nations campaign off to a winning start. Sexton accounted for all of Ireland’s points, none more crucial than his match-winning drop goal.

It was a rain-soaked and injury-riddled evening at the Stade de France. Perhaps it was the damp conditions or the fact that this was the first match for each team, but it was a game that – up until the end – couldn’t quite seem to find a rhythm.

This style seemed to suit Ireland just fine, as they appeared more than content to ride Sexton’s boot. However, France were never truly out of the match and in the second half, disaster struck for Ireland starting with a missed Sexton penalty.

France turned the tables in the 72nd minute as Teddy Thomas sprinted 60 meters for the only try of the match. Adding the conversion, France took the lead 13-12 and appeared to be headed for an opening round victory.

The French were then awarded yet another penalty with only a few minutes to spare, but missed the ensuing kick. What had been a rather boring match was quickly transformed into a exciting spectacle that went down to the wire and beyond.

There was still plenty of time for Ireland to go to work and that’s precisly what they did, driving up the field one meter at a time, starting way back at the 22-meter restart.

Ireland spent an astounding 41 phases, and went into extra time trying to crack the stiff French resistance and only broke it open after a spledid cross-kick from Sexton to Keith Earls.

This proved to be the much-needed spark that Ireland needed, and they maintained strong discipline to see that Sexton eventually got his chance.

He didn’t disappoint and slotted a brilliant 45-metre drop goal for the win.

“To be honest, I went back to many years ago when we played Treviso away and I was in that exact same position, almost identical situation, and I just flashed back to that,” Sexton said post match.

“I had a pop. The lads’ legs were out and I don’t think we could have gone another couple of phases so just got there in the end.

“I was just happy to get another chance to get the victory for the boys. We’ve worked so hard for the last two weeks… All that would have crumbled today if we had lost. It’s great to be in the position that we are now after getting an away win.”

After those unbelievable few minutes of play at the death, Ireland left France with a 15-13 victory.