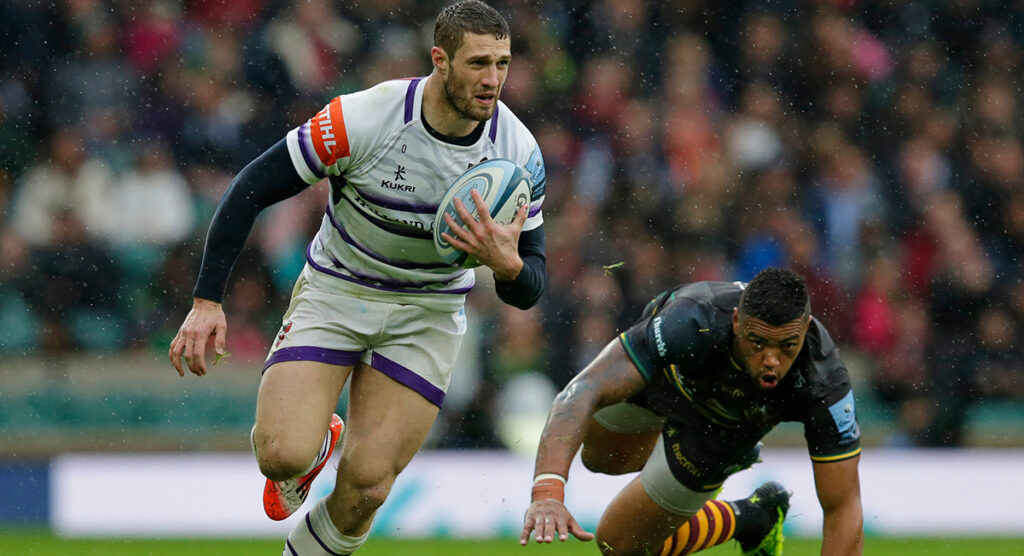 Dragons today officially announced that Wales international Jonah Holmes has agreed to join the region on a long-term contract. Holmes, who can play on the wing or full back, joins the region after being released from the final year of his contract by Leicester Tigers.

The 27-year-old scored 24 tries in three seasons with Tigers and has earned three Wales caps to date.

He joined Leicester Tigers from RFU Championship club Yorkshire Carnegie in 2017 and claimed 11 tries in his first ten appearances for Leicester Tigers. He played 45 games during a three-season spell at Welford Road, after making his club debut in November 2017 against Gloucester.

“Jonah is a top-class international who is excited to make the move to Wales and join Dragons. Jonah has big ambitions, in both the domestic and international arena, and we are pleased that he believes that Dragons is the right fit for him to be able to achieve those goals.”

Holmes was called up to the Wales squad by Warren Gatland in 2018 and has made three Test appearances since his debut against Tonga in the 2018 autumn internationals.

Holmes said: “I’m pleased to finalise the move and can’t wait to get started in a new competition and link up with my team-mates.

“I’ve spoken at length to Dean (Ryan), know the ambition for the future and have seen squad that is being built. I’m excited by the challenge ahead.

“My focus is now totally on Dragons, getting integrated into the squad as soon as possible and trying to get my name on that first team sheet.

“I also have aspirations to be part of the Wales set-up going forward, be in the next squad, so the support of the national coaching team throughout this process has been great.

“My thanks also go to Leicester. I’ve had three good years with Tigers, learnt a lot and got on well with everyone. I thank them for their understanding and wish everyone at the club all the best for the future.”