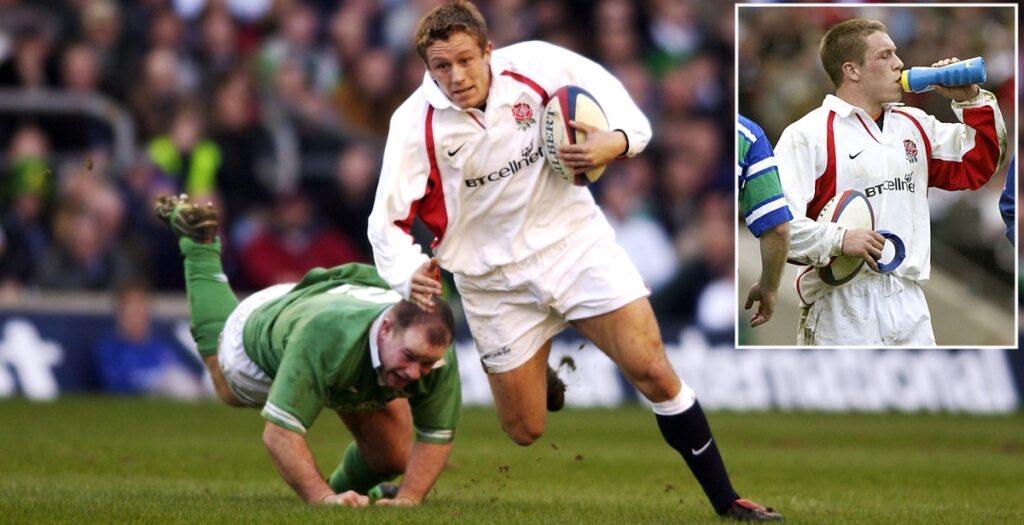 Back in 2002 Jonny Wilkinson demonstrated his world class skillset with a scintillating performance against Ireland in the Six Nations at Twickenham.

The fly half made two assists and scored a try in front of a packed out stadium in south west London and played a key role in nearly every England attack en route to a 45-11 thumping.

Wilkinson demonstrated his all-round game with some lovely footwork, a wide passing range and immaculate kicking display which set up tries for Austin Healey, Will Greenwood and Ben Kay.

England went on to finish second in the competition that year and Wilkinson earned 91 caps in total as well as six Test match appearances for the British & Irish Lions making him one of the most decorated fly halves in history.