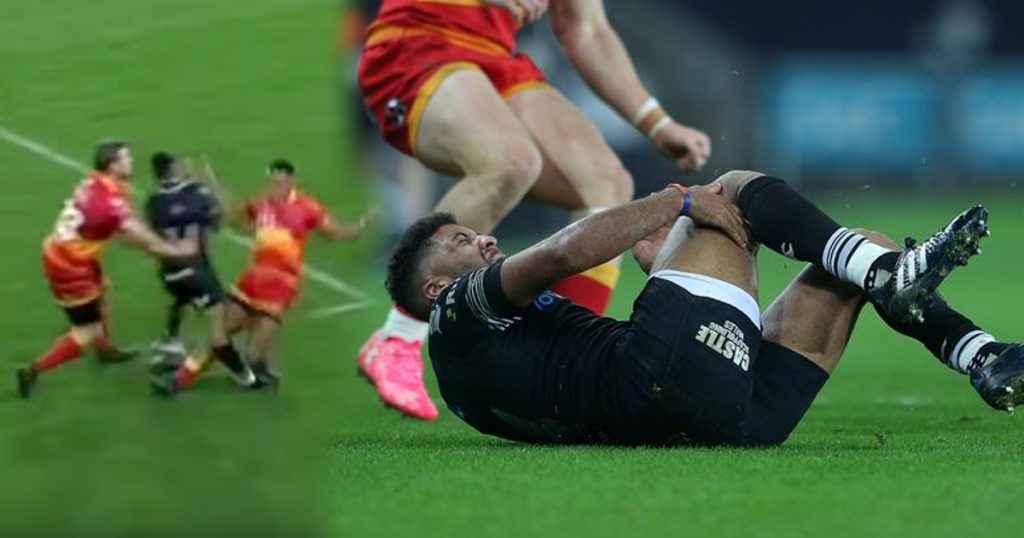 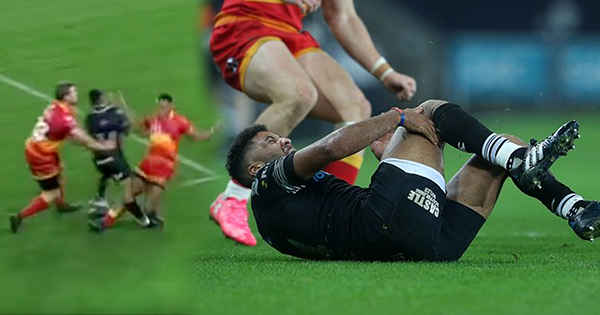 Ospreys winger Keelan Giles will undergo reconstructive surgery after suffering a horrible knee ligament injury in last Friday’s Guinness Pro 14 win over the Dragons. Giles clashed with his opposite number as they both went for a loose ball, resulting in a football-style tackle.

The 19-year-old winger was stretchered off from the Liberty Stadium after his chip ahead was contested by Dragons right winger Ashton Hewitt, as both players tried to kick the ball in opposite directions.

Hewitt caught Giles, who flipped over and needed medical attention before being carried off.

“Keelan has sustained a significant knee ligament injury and will require reconstructive surgery. We are currently in the process of seeking expert opinion to formulate the best course of management going forward and will provide appropriate updates when necessary.”

Both players were entitled to go for the ball, so it’s a bit of a freak accident that we wouldn’t like to see again. Hewitt was okay and offered a nice touch as he went over to Giles to wish him well.

Giles has already had troubles with injuries, missing out on his first Wales cap despite being in the senior squad three times.

It’s a big set back for Giles, who recently signed a three-year extension to his contract at Ospreys. He is remaining positive though, tweeting: “Every setback is a setup for a comeback”.