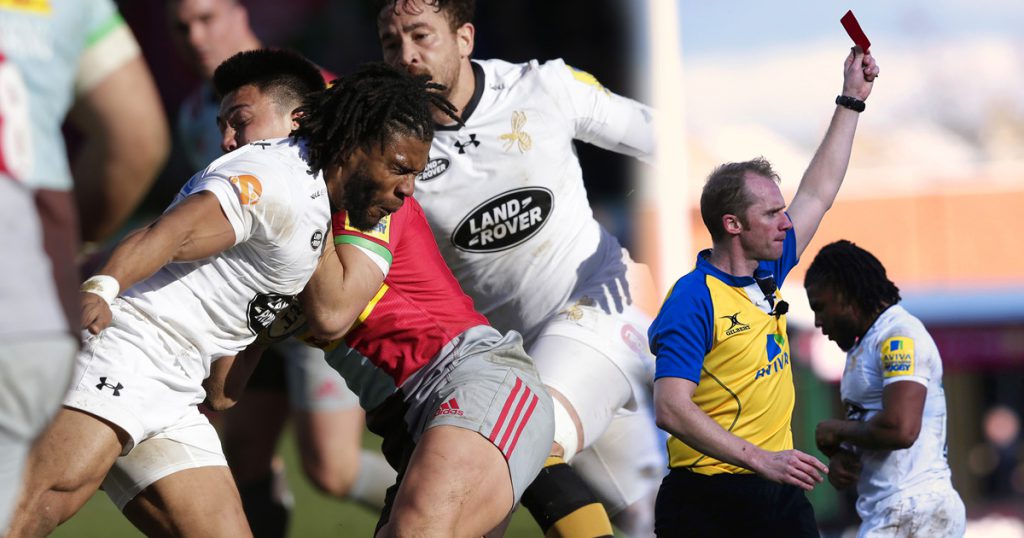 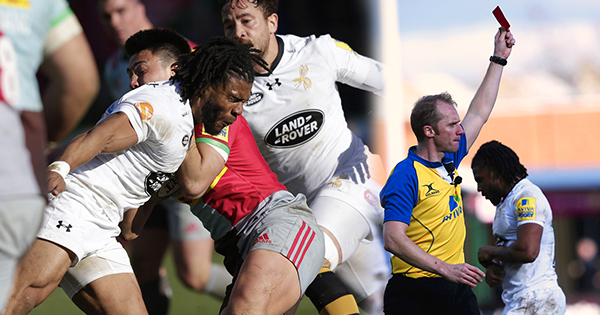 Wasps got the better of Harlequins on Sunday afternoon with a 44-22 win in the Aviva Premiership, despite playing the majority of the game one man short. They were reduced to fourteen early in the first half, as Kyle Eastmond made two awful tackles.

Wasps moved up to third on the Premiership table as they ran in six tries, with Juan de Jongh, Willie Le Roux, Thomas Young (2), Tom Cruse, and Josh Bassett all scoring, while Danny Cipriani showed some lovely touches and slotted two penalties and four conversions.

It was today confirmed that the Wasps number ten will leave the club when his contract expires at the end of the season. He has not announced his next career move, but is considering options.

“I will be sad to leave Wasps, but my job is far from finished and I can promise the fans my absolute all until the end of the season as we tackle the mission ahead of us. I will now take some time to decide my next move,” said Cipriani.

This follows the recent news that New Zealand’s Lima Sopoaga will join Wasps.

Centre Eastmond had a crazy few minutes, starting when Harlequins fullback Ross Chisholm ran at him just fifteen minutes into the game. Eastmond hit him high, and while it wasn’t picked up at the time, it left Chisholm struggling on the floor, needing medical attention.

In the same passage of play, just over one minute later, Eastmond then made a similar high tackle on young flyhalf Marcus Smith, again making contact with the face and head.

Referee Wayne Barnes was then, quite bizarrely, presented with two separate tackles that both could have resulted in straight red cards. And they did, signalling an early exit for the Wasps centre.

Eastmond has been cited, facing a hearing for both charges in Coventry on Tuesday.

Despite the deficit, Wasps went on to score some lovely tries and move seven points behind league leaders Exeter Chiefs. View the incidents below, and match highlights below that.

DISCIPLINARY UPDATE: Eastmond has been suspended for 6 weeks.

“The panel determined that each individual offence merited a mid-range entry point of six weeks. Thereafter the player was entitled to full 50% mitigation on account of his guilty plea, clear record and remorse for both incidents. This reduced the sanction on each charge to three weeks.

“The panel determined that these periods should run consecutively meaning a total ban of six weeks. We were satisfied that the running of the sanctions consecutively was proportionate to the level of overall offending to all of the circumstances”.