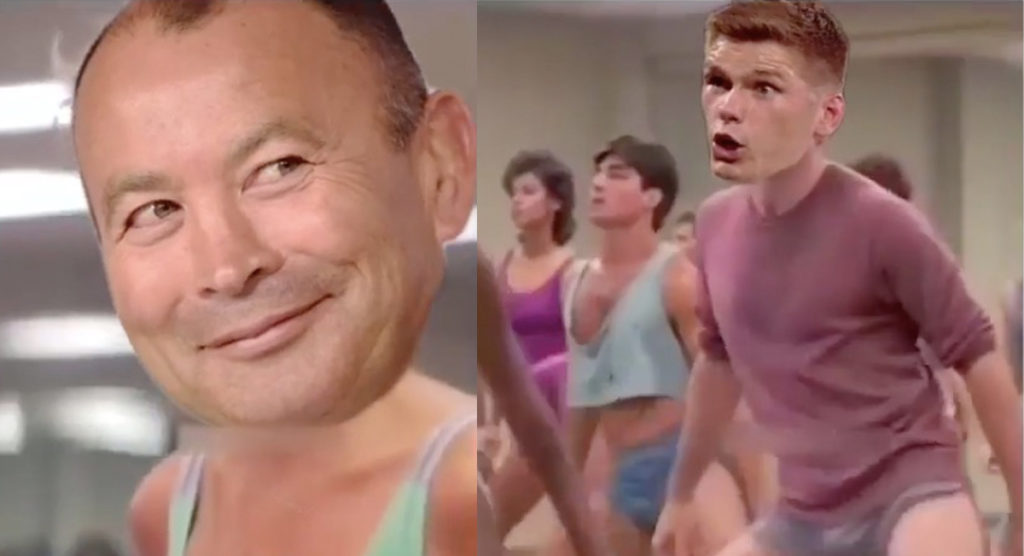 With arguably their biggest game of the 2019 Six Nations taking place on the opening weekend, England have been working hard to get key playmaker Owen Farrell ready for Ireland. They’ve just named their team, and here is evidence of how he made it.

Manu Tuilagi will start for the first time in five years, with his last appearance for England in 2014.

With Ireland currently ranked second in the world and coming off a convincing win over New Zealand a few months back, England will be considered the underdogs, particularly away in Dublin.

“It is well documented no one thinks we can win, but I can tell you everyone inside our camp believes we can win. We are hugely looking forward to the weekend,” said coach Eddie Jones.

Owen Farrell is fit and will captain the side, thanks to the stringent fitness routine Jones has put him through. Footage of said routine was released by the guys at Rugbypass yesterday.

Hit play, make sure the audio is up and prepare to never look at Owen the same ever again.