Legacy: What Has The Olympics Done for Sevens and Fiji? 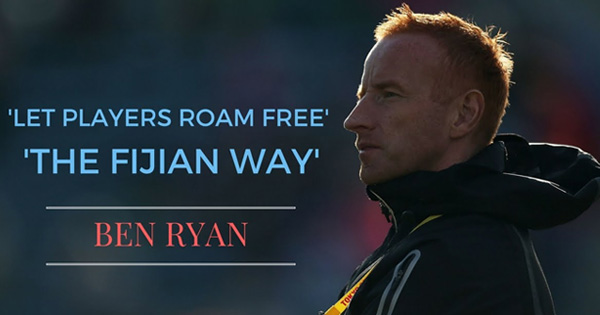 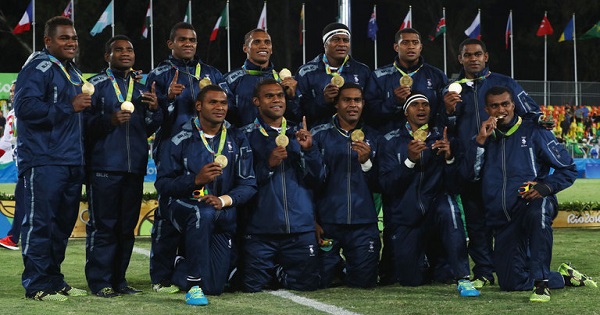 The rugby world is now free to collectively exhale and smile as we consign the inaugural Olympic sevens competition to the history books. But what now for the future of the champions and the game as a whole?

We’ll look back on a tournament that provided all sorts of thrills and spills; we’ll blissfully reminisce about Spain’s dramatic surprise entry, Japan’s continuing rise to rugby stardom, and even an on-field marriage proposal.

All of these stories are eclipsed however, by the journey of a small island nation -home to less than one million people – that went on to not only claim their first ever Olympic medal, but become Champions. The now legendary Fiji story.

The key word in any Olympic Organising Committee meeting is legacy. Host nations, governing bodies and the International Olympic Committee all know that more needs to come than just a two-week party from the billions being spent on the Games.

This is why new sports added to the Olympic roster are carefully researched and analysed for their overall potential for growth. It takes no genius to realise that putting rugby on a stage with an audience of over 3.6 billion viewers is undoubtedly going to have a knock-on effect on participation figures. Yes, a “knock-on” effect…

This is where we arrive at yet another of rugby’s unique sets of circumstances. Where most growing rugby nations are keen to simply get people playing above all else, champions Fiji are already a “rugby mad nation” as Head Coach Ben Ryan puts it.

In Fiji, rugby – Sevens in particular – is front and back page news. It borders on religion in terms of the popularity and devotion of it’s following. Whilst Fijian rugby doesn’t lack in heart, it has so in professional sport’s most potent ingredient – money.

Ben Ryan famously went 5 months without being paid after arriving in 2013 and had to substitute his former worries of abundant university player scouting for worrying if they had enough fuel in the team bus to get to training.

Despite the lack of funding all the way from the ‘elite’ level where professionalism doesn’t exist and players still have to hold down a job alongside playing, down to grassroots where – ironically – you can be hard pressed at times to find much grass and kids can be seen playing on roundabouts just to secure some greenery, Fiji still reigned supreme in Rio.

Fiji are now expected to have more money poured into Sevens, with the view of eventually securing players to play and train full-time and continue turning out the wins.

Whilst the Fijian government simply don’t have the cash to finance rugby too lavishly, what little more they can offer will surely be a sound investment. Outside sponsors are also likely to capitalise on the Olympic success and send more resources Fiji’s way.

Change is not just for champions, though. Sevens will be shaken up all over the world after it’s Olympic exposure. Some are even predicting a closer rivalry emerging between Sevens and fifteens.

“We could end up looking back on this tournament as the catalyst for a real seismic shift in the way that the game is viewed globally. 7s could become the dominant partner, because of the complexity of the XVs game. You only have to look at the world of cricket to see what could happen.

“There is now significantly less interest in Test cricket in Australia, India, Pakistan, South Africa and the West Indies – but if you have a Twenty20 game playing, the stadium is full. The Olympic 7s can globalise the sport far more than it is at the moment.

“You need places like India to embrace the game too. At the moment they can’t compete of course with the likes of Fiji, New Zealand and so on, but the Olympics will open up rugby and specifically 7s to a huge market.”

Does Sevens really have the power to compete with traditional fifteens? What can you see for the future of Sevens around the world? Let us know in the comments section.

Legacy: What Has The Olympics Done for Sevens and Fiji? | RugbyDump - Rugby News & Videos