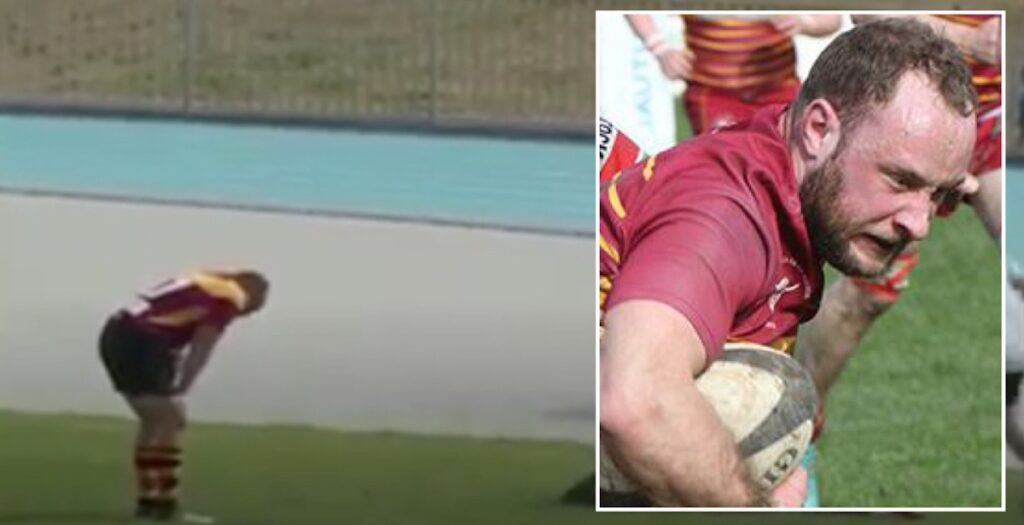 Douglas Rugby Club from the Isle of Man scored an incredible try against Guernsey on Saturday in a unique preseason fixture.

Douglas and Guernsey took advantage of an air bridge between the two British islands to play the first non-professional game in the UK since lockdown.

Although Guernsey were by far the dominant side, it was the visitors who scored one of the standout tries, through a front-rower from deep inside their own half.

Following a Douglas turnover the Manx side generated a counter attack from their own half and a lovely back door offload set up the hooker for a 70-metre dash to the try line.

The front-rower showed an impressive turn of pace to reach the line and get the ball down despite a spirited defensive effort from the hosts.

Guernsey went on to smash Douglas 84-17 but spirits were high as the grassroots game showed the first signs of a return to action. This try from Guernsey was also lovely to watch:

🏉 @GuernseyRFC have beaten @DouglasRUFC of the Isle of Man 84-17 in the Crown Cup clash at Footes Lane, their first game since February and the first at community level in the British Isles since lockdown. pic.twitter.com/F1tFqvE40w