Los Angeles gets a Major League Rugby franchise, and it's named after a cocktail drink 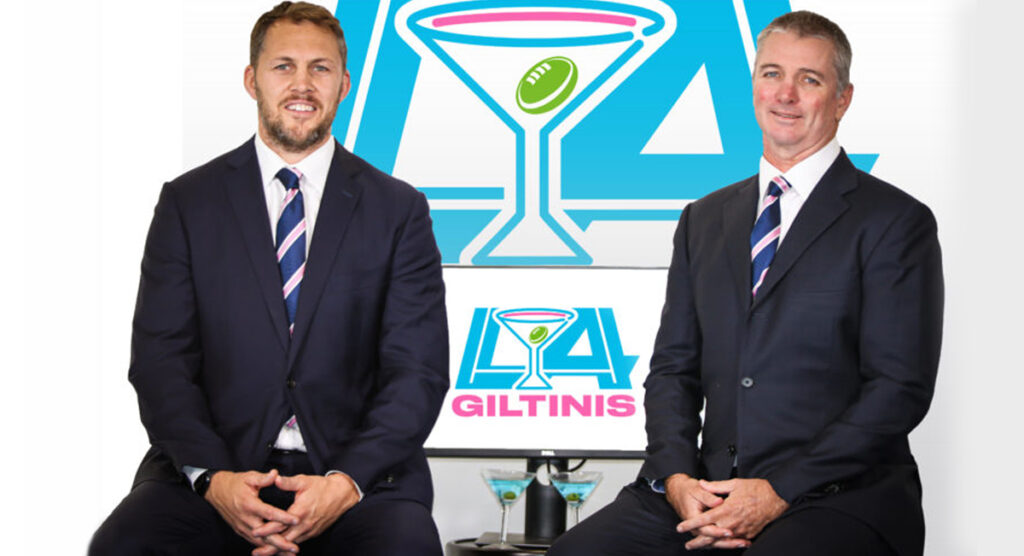 Major League Rugby (MLR) announced today that Los Angeles has officially been awarded a franchise for the 2021 MLR season. The new team is called the LA Giltinis, named after a premium cocktail based on the Martini.

“We are thrilled to be welcoming Los Angeles to MLR. LA is an important addition to the League as a major media market and the region has a lengthy rugby history embedded in their culture,” said Commissioner George Killebrew.

Ownership of the LA Giltinis will primarily reside with Loyals Rugby, a Rugby investment company founded in Australia.

The LA Giltinis will be based in Venice Beach and are in discussions with Los Angeles Coliseum to be their home stadium. They’re also working with UCLA to develop their High-Performance facility and will extend significant investment to youth Rugby in the region.

There will be a non-alcoholic version of the Giltini available for those underage.

“I have the utmost confidence in the LA Giltinis ownership group to lead the team to success, and to provide valuable support for MLR as a whole. Given these uncertain times with the current global crisis, we feel fortunate that MLR is still rapidly growing and being positioned for success in 2021,” said Killebrew.

Los Angeles gets a Major League Rugby franchise, and it's named after a cocktail drink | RugbyDump - Rugby News & Videos