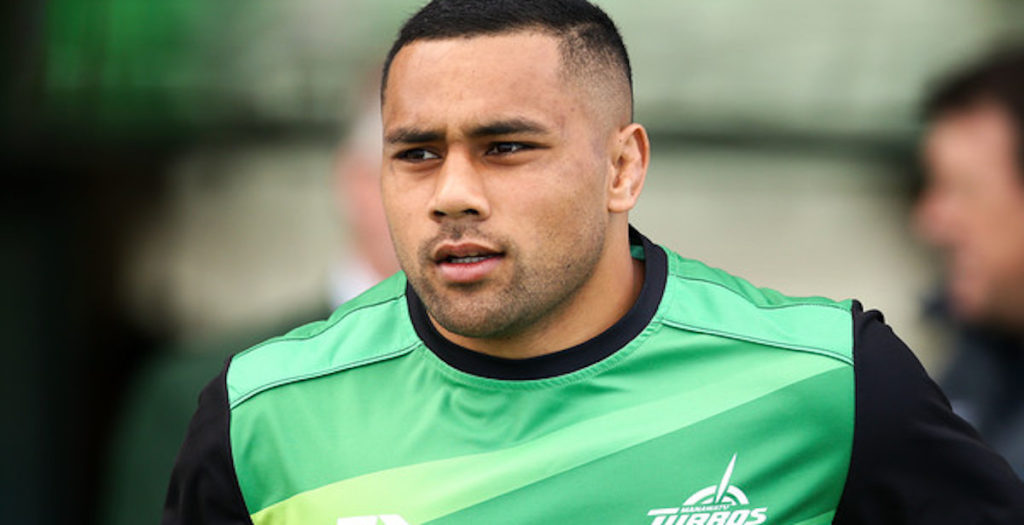 Former All Blacks centre Ngani Laumape showed his class on Saturday with a brace of tries for Manawatu in the Mitre 10 Cup.

The 26-year-old has been left out of the All Blacks squad for the imminent Rugby World Cup in Japan but his two tries on Saturday helped Manawatu come from behind to beat Southland.

His first try demonstrated pace and clever link up play while the second was a piece of individual footballing skill down the right wing.

Laumape has scored 10 tries in 15 test matches for New Zealand while in Super Rugby he recorded 13 tries in 16 appearances for the Hurricanes in 2019.

But his two tires on Saturday helped Manawatu to a 26-31 win at Rugby Park Stadium. Full match highlights are available below: