Scotland star Stuart Hogg scored an awesome try at the end of the first half, but it was his hairline which stole the show, having returned after a period of hiatus. 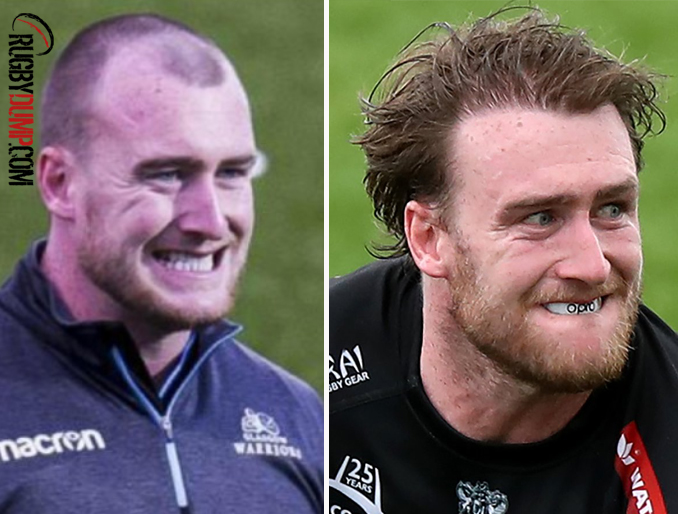 Meanwhile Tigers prop Genge continued to grow his reputation as one of the funniest men in the modern game by lifting up the shirt of Exeter’s Jonny Gray from behind to reveal his rig.

And finally, England and Exeter hooker Luke Cowan-Dickie rubbed salt into the wounds of Leicester by throwing up on them immediately after scoring a try.

Exeter went on to win the game 26-13 at Sandy Park and extend their lead at the top of the Premiership table.