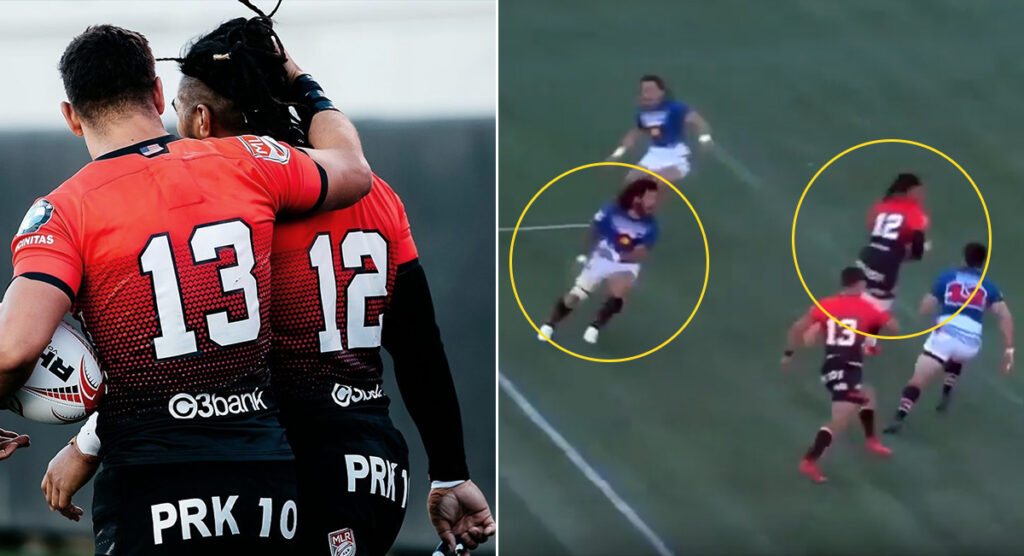 The USA’s Major League Rugby is getting a lot of attention at the moment, with some big name signings and the best media coverage it’s had to date. This past weekend saw high profile names up against each other, with All Blacks Ma’a Nonu and Rene Ranger both featuring.

The MLR has certainly captured the imagination of the global rugby fanbase and with World Cup winner Tendai ‘Beast’ Mtawarira now also plying his trade in the league, it’s sure to continue to grow, as crowd attendances and viewership appear to be increasing week on week.

New Zealand great Nonu had another impactful match for his San Diego Legion, as they romped to a 49-22 win over the Colorado Raptors.

The Raptors featured fan-favourite Rene Ranger, who himself had some good touches. But it was Nonu who stood out, particularly with his try in the 29th minute.

Unfortunately, a little later, he threw an intercept pass, gifting a score to the Raptors

Regardless, the Legion look like the team to watch and sit on top of the 12-team table two weeks into the competition.

Catch up on quick highlights below, showing both Nonu and Ranger in action.