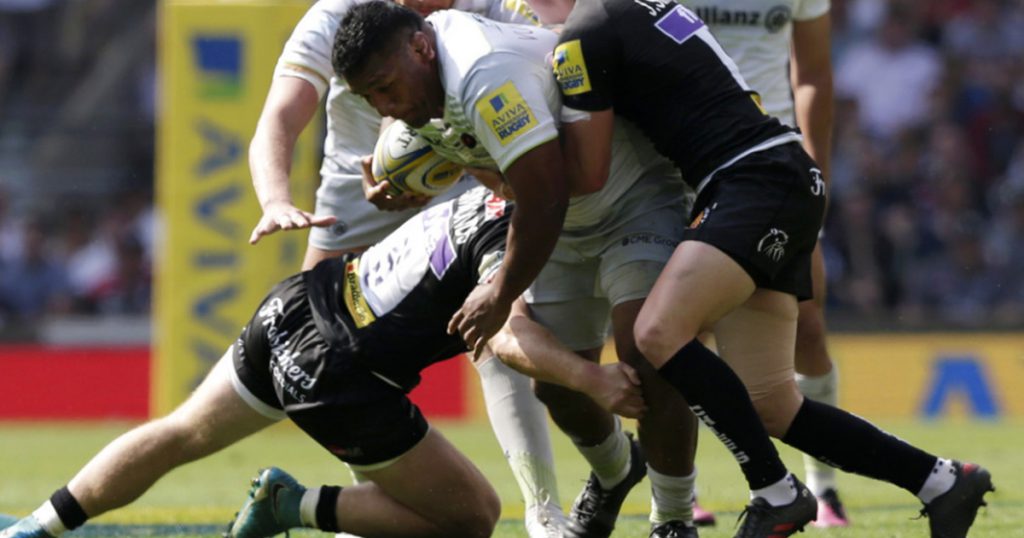 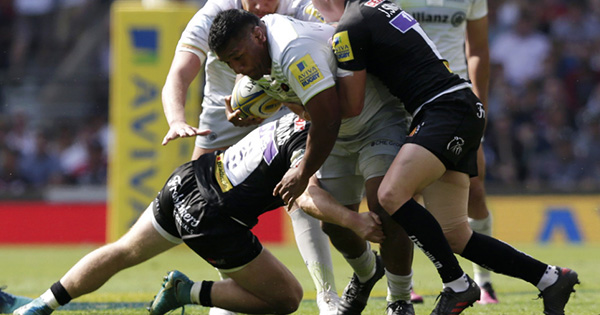 Saracens are Aviva Premiership champions yet again after defeating Exeter Chiefs at Twickenham on Saturday. One of the bigger hits on the day came when the two opposing looseheads smashed together in a seismic collision, with Mako Vunipola getting the better of his opposite number.

With the Chiefs on attack, Alec Hepburn met Vunipola and was left with absolutely nowhere to go. The shot was met with a collective groan from the crowd and the commentary box. Such was the hit, that Vunipola very nearly ended up with the ball as well.

The slowed-down replay showed how jarring it truly was. Vunipola made a menace of himself all afternoon, making 38 metres and 18 tackles.

Chris Wyles, classy as ever, went out in style during his final match before retirement, scoring two tries.

At one point this season, it would’ve been difficult to imagine a return to the championship for Saracens, who lost seven consecutive matches. That’s all a distant memory now.

With the 27-10 victory, Saracens have now won three of the last four finals and have been in four of the last five.