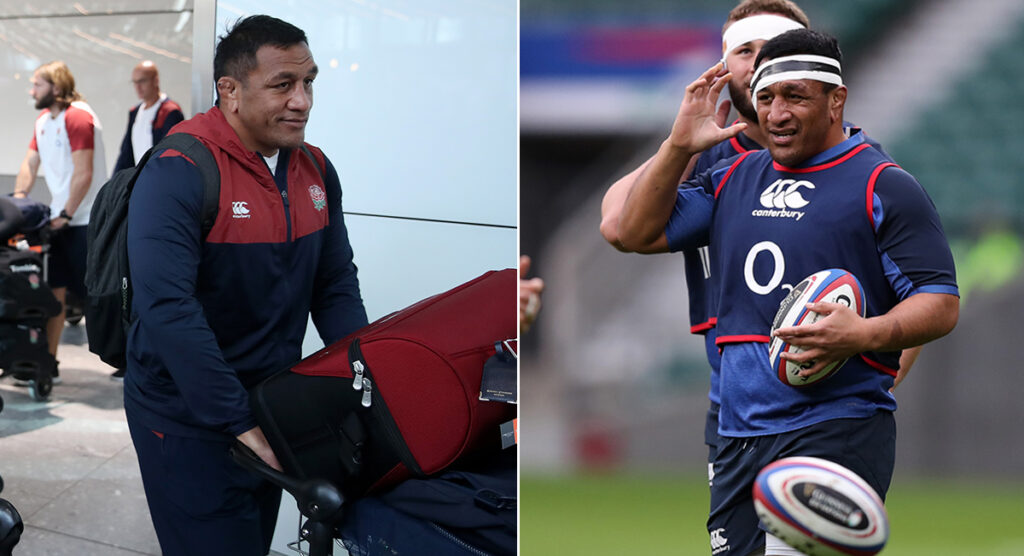 England prop Mako Vunipola has gone into self-isolation because of the coronavirus outbreak after traveling through Asia and may miss his team’s last two Six Nations rugby matches.

Vunipola returned at the weekend from Tonga, but flew through virus-hit Hong Kong.

He was picked in the England squad as expected on Monday for the match against Wales this weekend at Twickenham, but the Rugby Football Union said on Tuesday he didn’t join the camp.

Vunipola wasn’t sick, and was not in camp as a precaution, the RFU added.

Travelers through areas with a high risk of COVID-19 have been told to stay home in isolation for 14 days to reduce the spread of infection, even if they do not have any symptoms.

Vunipola’s visit to Tonga for unspecified family reasons caused him to miss England’s defeat of Ireland on February 23 at Twickenham.

As he was already assured of missing the Wales game, the required length of isolation will also likely prevent him from being available for England’s visit to Italy on March 14 in the last round of the Six Nations.

Ireland’s scheduled game against Italy in Dublin this Saturday was postponed because of the outbreak, but Six Nations officials said on Monday that all of the other matches were going ahead as planned.