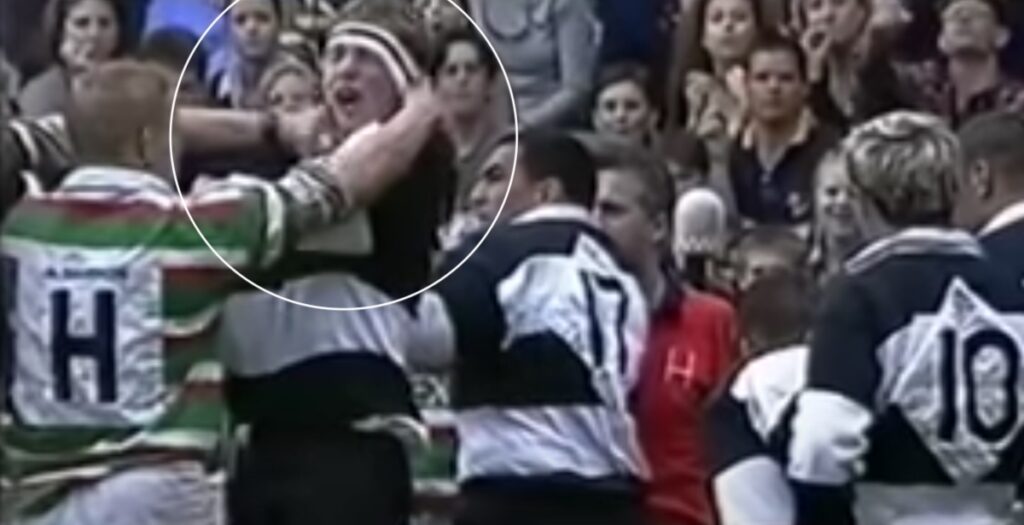 England and Leicester legend Martin Johnson landed a punch to the chin of Scottish icon Doddie Weir during a club game against the Barbarians back in 1999.

The British & Irish Lions captain was at the centre of a scuffle which took place shortly after a scrum late on in the game when Johnson landed the left-handed punch on Weir, who was representing the Baa-Baas.

Johnson wasn’t punished for the incident but the Barbarians went on to win the game 55-33 at Twickenham.